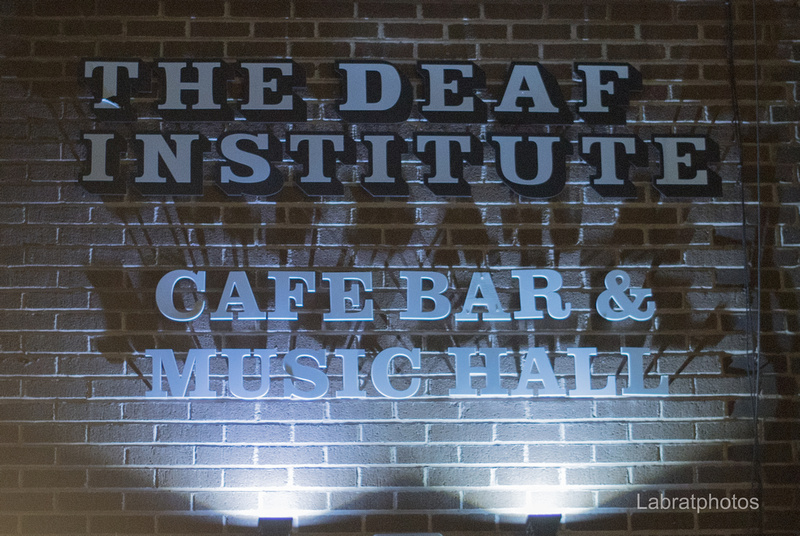 Its happened twice and must therefore be a tradition. The Jess Kemp Christmas Gig.

Due to the popularity of the night it had to be moved to a larger venue. Thankfully that venue was the Deaf Institute which is one of my favourite venues.

While waiting for the music to start I looked around the bar and recognised a lot of faces. The kemp family and friends were out in force. I also noticed the main man of Manchester gig photography Trust a Fox not only is he a great photographer he is also a top man.

The night started with Evie who sang and played keys beautifully, the already full room feel silent as her voice floated across the room. What an amazing set really looking forward to seeing her perform again in future. 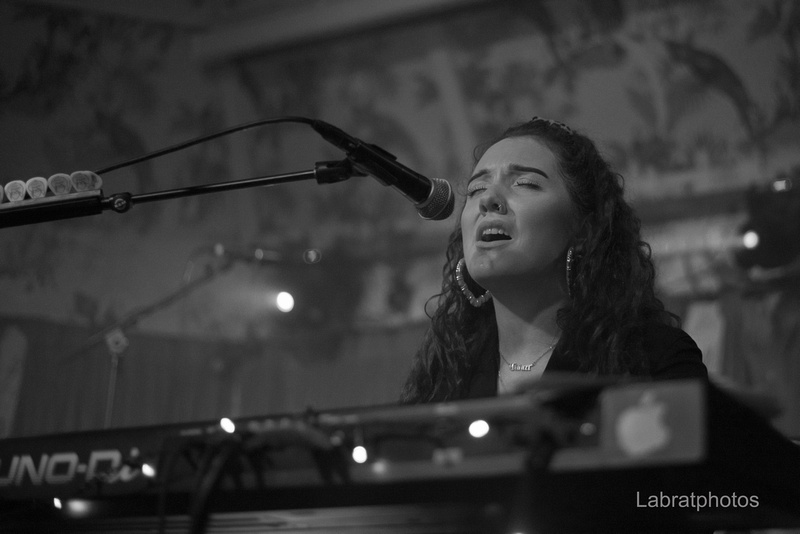 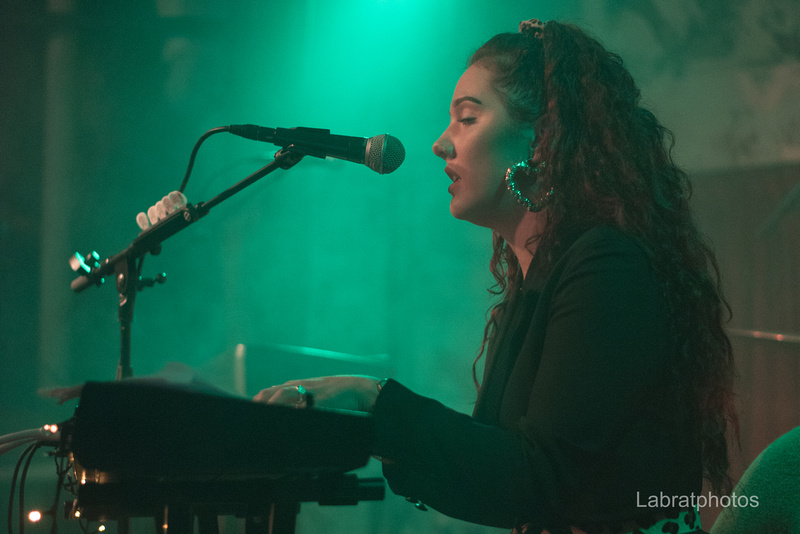 Jordan Drinkwater was next up to face the crowd. He played guitar and was accompanied throughout his set. The set was great with a cover of the best Christmas song ever written. Jordan is all over social media and well worth looking up. 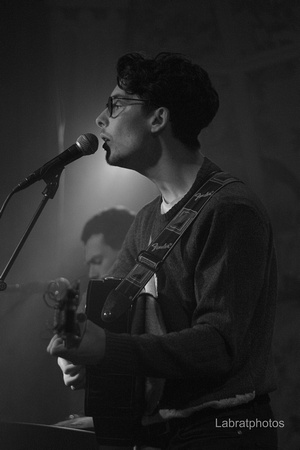 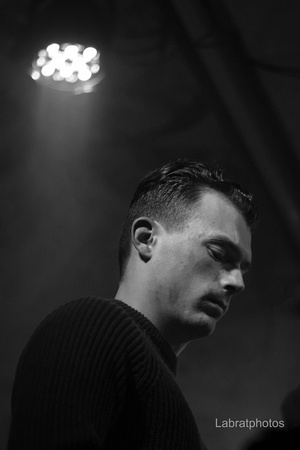 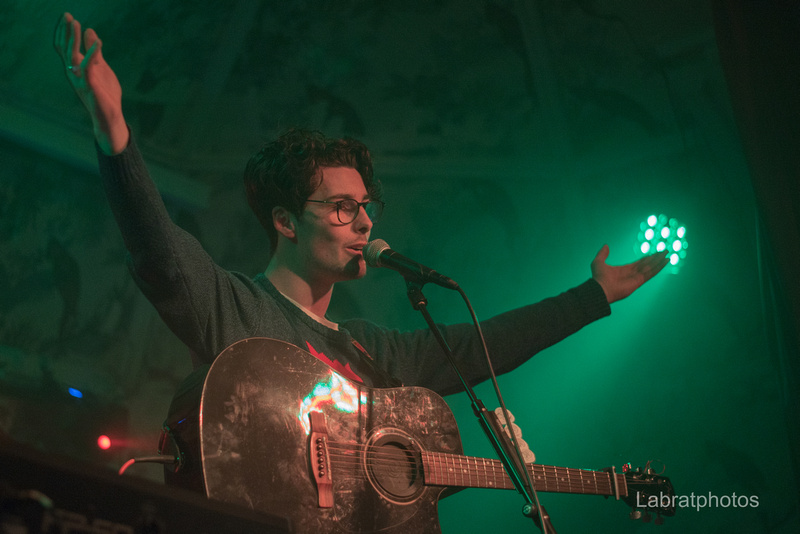 The stage fills with the band and then Jess takes her position centre stage. The set included many of the classics that Fans of Jess would recognise, Vondel Park, two coins and Camden. As well as some newer tracks. The band sounded great and really added depth to the songs. 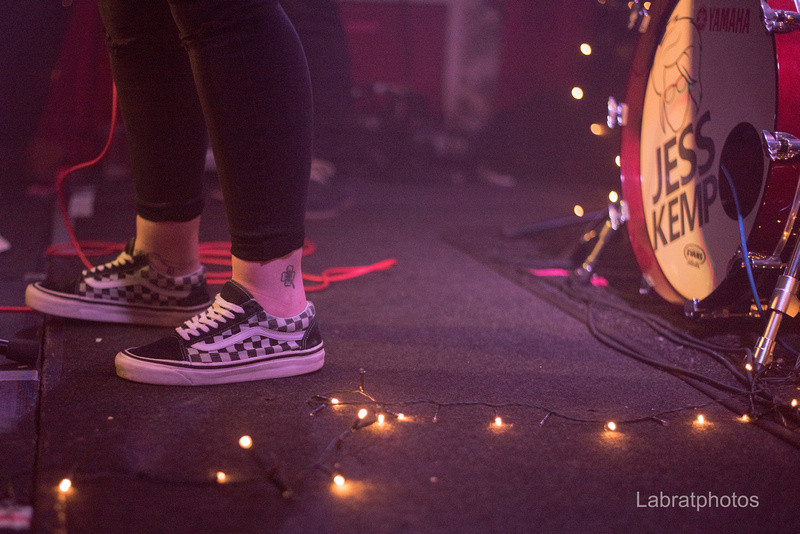 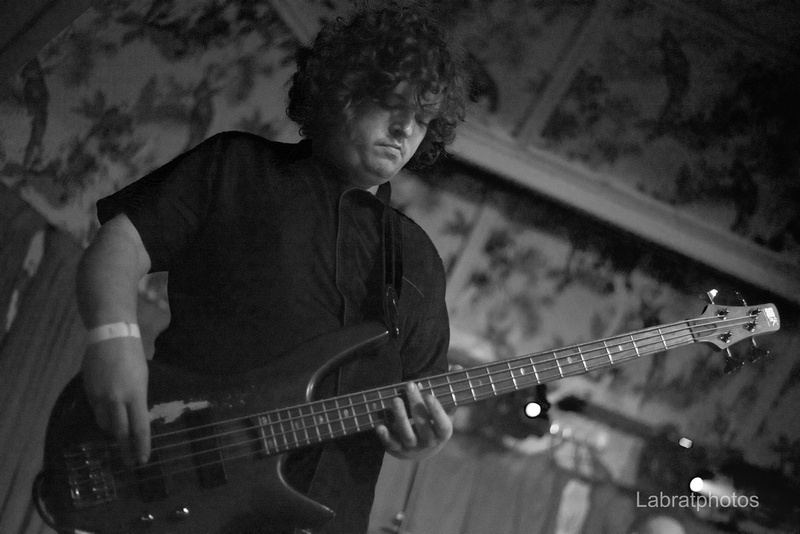 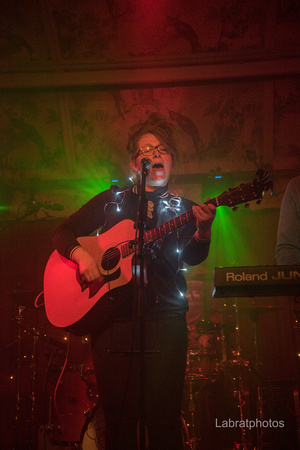 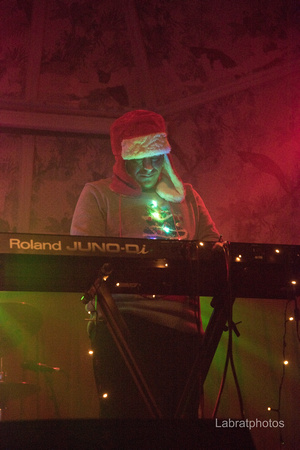 I special mention has to go to Sam his playing was incredible and he never fails to impress. 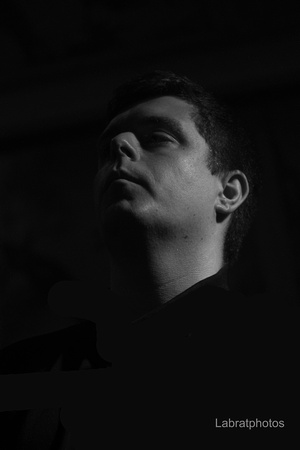 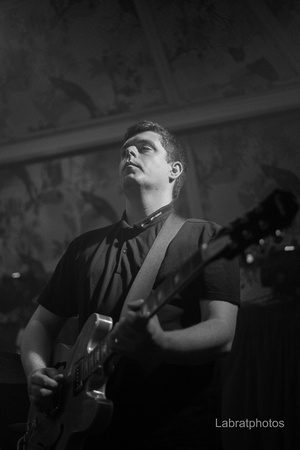 Thanks to Deaf Institute for the hospitality

Thanks to Kemp family and friends for tolerating me getting in the way.

Big thanks to Jess for the invite and great night of music.