Stanley Invites Us Back

Its the second night of Lancashire Briefs Monologues part of the Lancashire fringe Festival. I recognise some faces from the previous week but also a lot of new people. The format was the same as the previous week with seven actors performing monologues written by local writers. The layout of the room was the same but with more people standing at the backs of the room as all seats were taken. 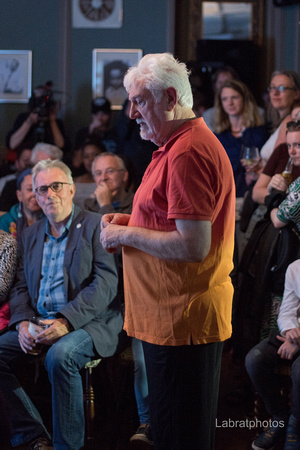 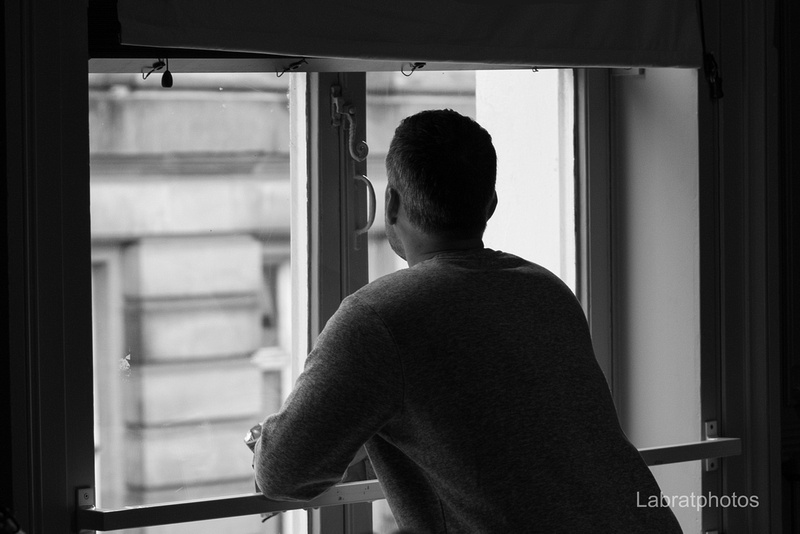 The stories again were again on a wide variety of subjects and all were brilliantly acted. The range of topics included death, crime, age and more. Im not giving away details of the stories as Im sure they will be read and performed many more times. 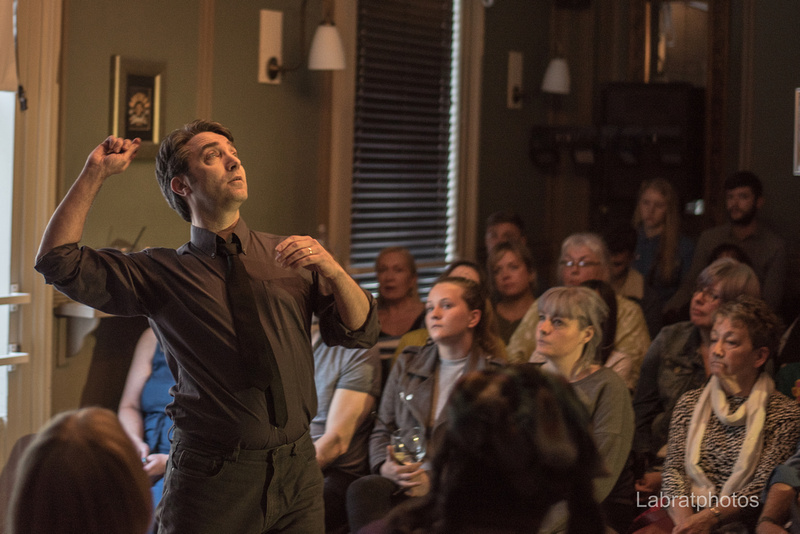 Again the capacity crowd were enchanted by each performance and were moved by the portrail of the characters. A lot of credit should be given to the writers and performers for a very entertaining evening. 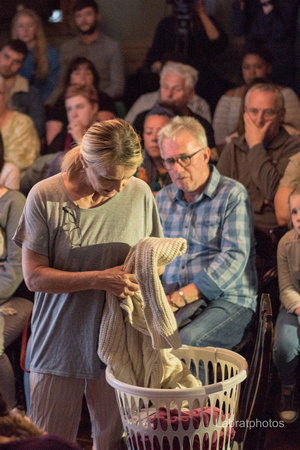 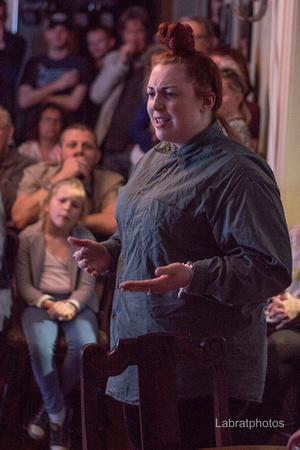 Thanks to Garry for the invitation to shoot. He is also responcible for this amazing 10 day festival.

The Stanley Arms were again great hosts for the evening.