No Flat Cap No Ferret

Thursday Night and I'm in the pub. The Stanley Arms in Preston waiting for a series of monologues to be performed by Lancashires Peoples Theatre the night is part of Lancashire Fringe Festival. The festival consist of over 20 performances in 7 venues across the city covering 10 days. 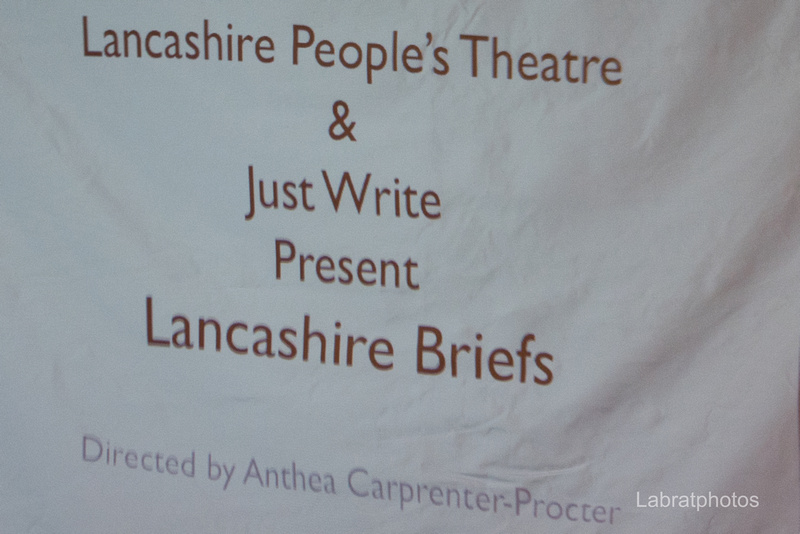 It feels a bit alien to me as a gig photographer there is no stage, no lighting rig, no security and no pit. There are chairs arranged in rows facing the centre of the room and they are full. There is still 10 minutes before the night is due to start and people are already standing at the backs of the room. The various actors performed in the centre of the room which resulted in a really intermit feel to the night. 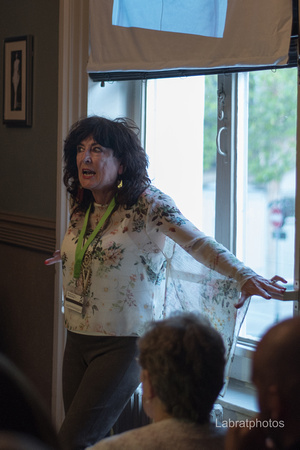 All seven actors were amazing they played the roles so convincingly I was almost surprised at the end when we were introduced to some of the writers. The acts were very different but each really seems to stir emotions, from humour in the story of romance at Darwin Tower, sadness in a story of grief, hope and triumph in pregnancy and all available emotion in the watching of kids football. I glanced around the audience and very word was being absorbed, considered and believed by the audience. 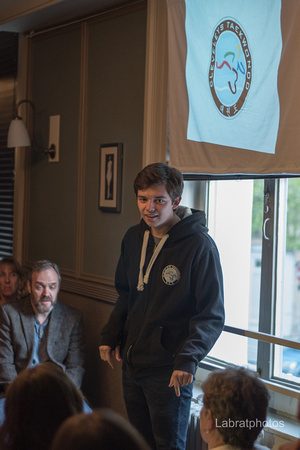 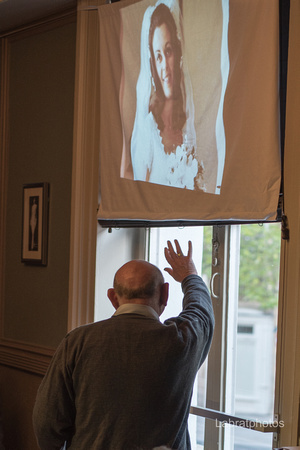 I was surprised that just over an hour had passed as the final act finished. I was disappointed as I could have watched another hour so good was the night. 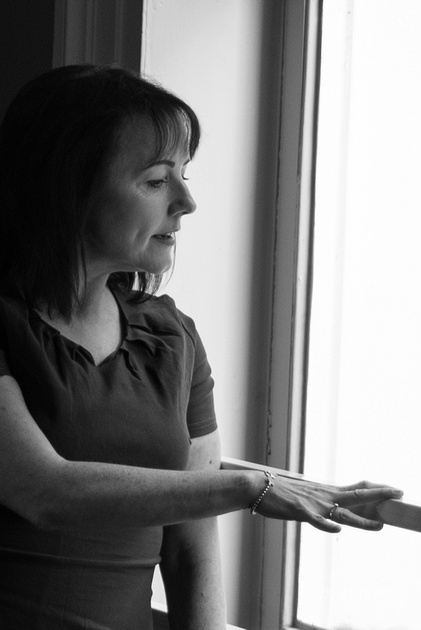 As with all events at this festival there is no charge. A bucket is by the exit for any donations which from this performance were being donated to an arts charity. 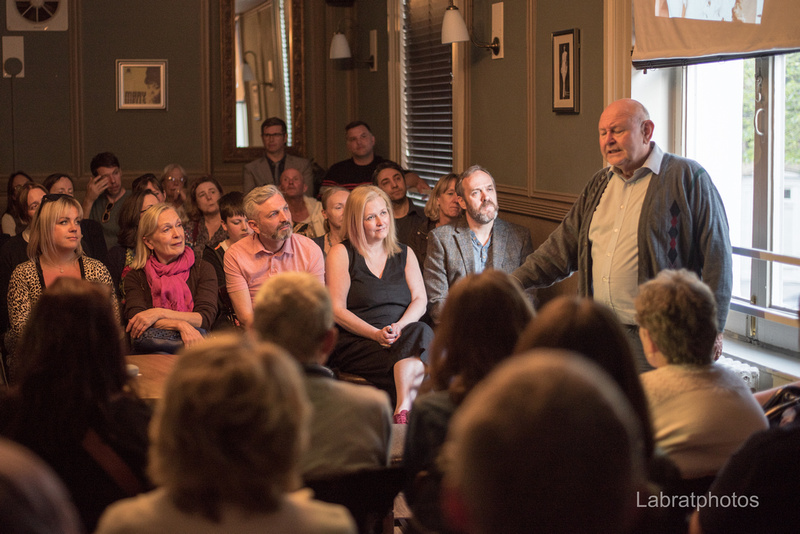 If you don't think spoken word sound like your thing this is the best way to give it a go. No expensive upfront tickets just top class performances in a relaxed friendly atmosphere. 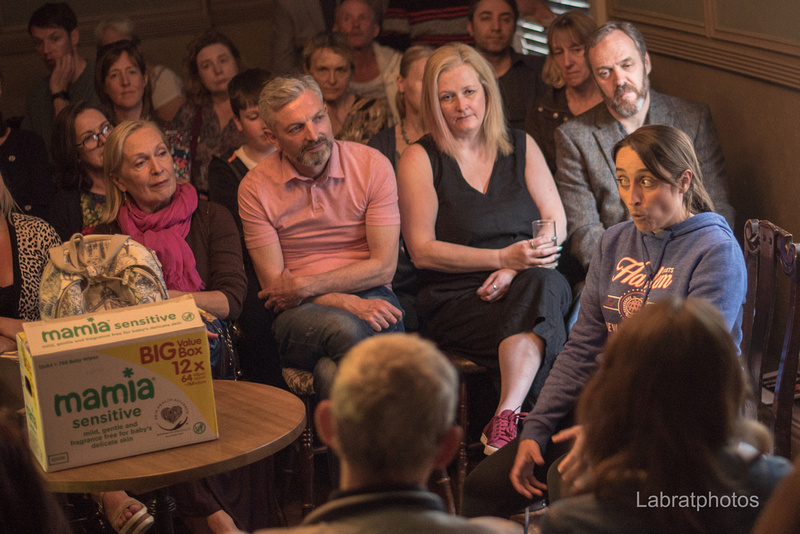 Thanks to Gary for organising the festival and inviting me to shoot the night. Thanks to staff at Stanley Arms for their hospitality and all involved with such a memorable performance.