Monoman consists of a great female vocalist with backing DJ. With a great voice and quality backing this was a great start to the night.


Dee Olares are two females singers and a guitar player provides their music. It was impossible not to enjoy this trio. My favourite song of theirs was 'ain't no good'. The trio sound really good together as the singers voices are really complimentary and the guitar player is very talented.
The cover of the 1991 hit for Ce Ce Peniston song 'Finaly' went down well with an appreciative and large crowd. 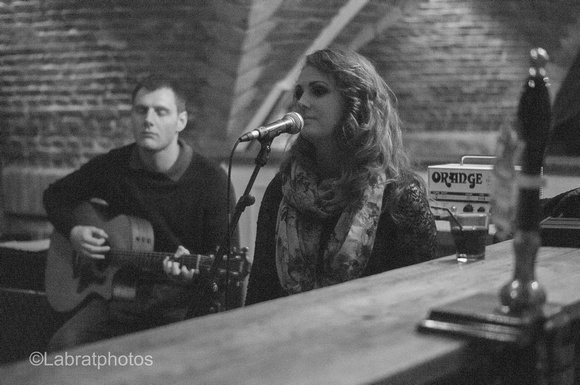 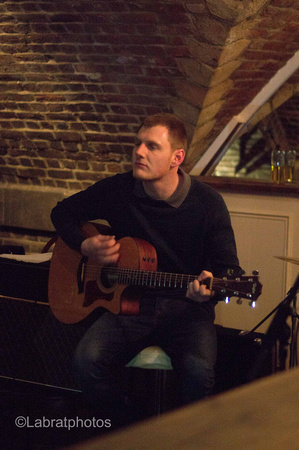 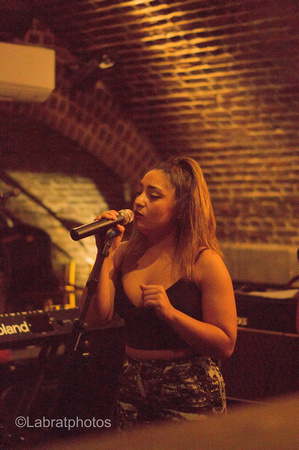 Level 22
Guitar, singer, keyboard, DJ and not one but 2 saxophones. What a great sound  they produce but my favourite song only required keys and he lead singers amazing voice. I must track down this song as it was amazing and you could feel the crowd hanging off every word. I think the reaction of the crowd was felt by all i the band as the rest of the set was played with grins and a real confidence. 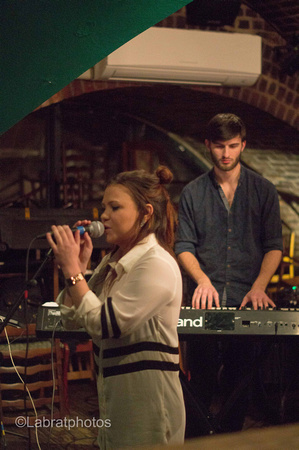 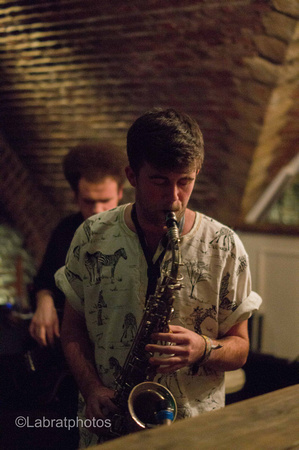 Once again these boys performed an amazing set. They have polished their established songs to a faultless level. The new songs slip easily into the set and soon feel like old favourites. It was also good to see bass and drums not afraid to show off their skills. 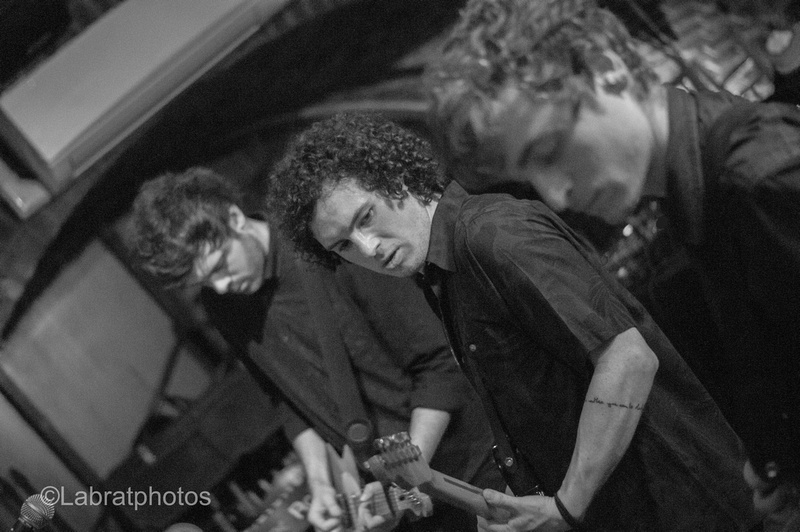 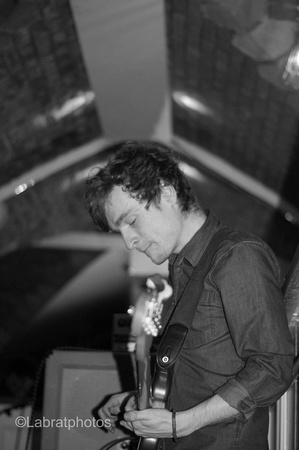 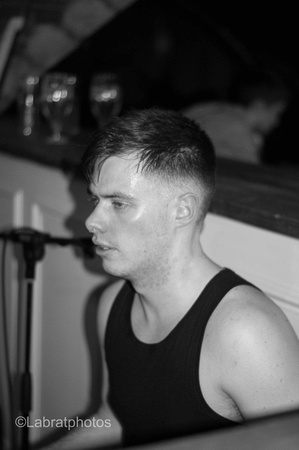 The upstairs at Lock 91 is a long room with a vaulted ceiling and a small bar and balcony overlooking the lock. The bands were set up at the far end and next to the bands was the familiar face of fellow photographer David Kitson who takes great photos of bands. 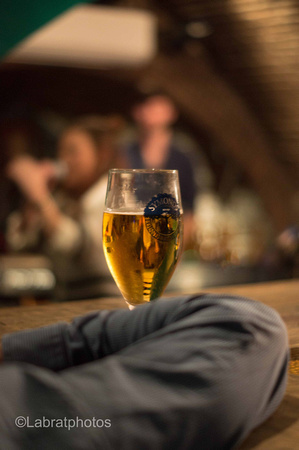 The only issue on the night was that there was a small problem with the lighting which didn't affect the crowds view of the bands but did make it very difficult to photograph.

Thanks to all the bands for great performances. Big thanks to Tuesday Live and all at Lock 91 for your hospitality.