So Many Lights and Still Dark 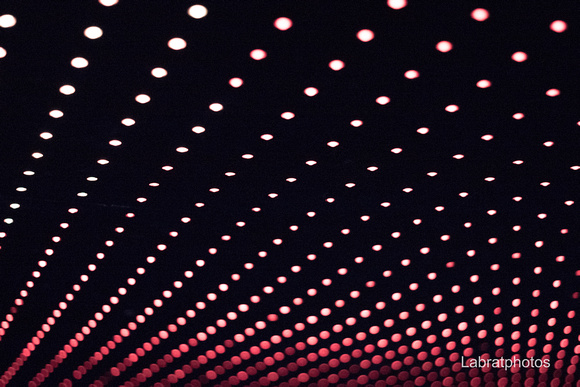 If at the end of the gig the crowd are still singing the songs, the security are insisting that people need to leave, the band members are wiping the sweat of their heads and asking if anyone knows where their clothes are and random strangers hug you and tell you "that was a proper gig they [email protected]!ng smashed it" it's a clue it went well. 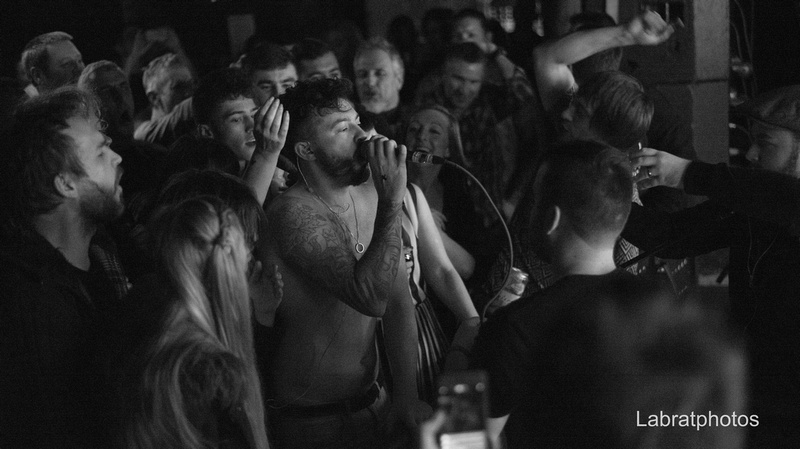 Scruff Of The Neck promotions know a good band and continue to put on great nights this was no exception.

The live room is a proper basement club from the moment you walk through the switched off metal detector on the way in you feel you are somewhere a bit special.

The club is darker than a goths wardrobe during a power cut. They have a moving light panel behind the stage that displays graffics and band names and one that has continuing changing patterns on the ceiling that are both impressive. Unfortunately I think this used the entire lighting budget.

The venue has no photo pit and the stage is low with just a barrier between fans and band until NYT climb it! This means photos have to be taken from in the crowd or side of the stage in the VIP area. 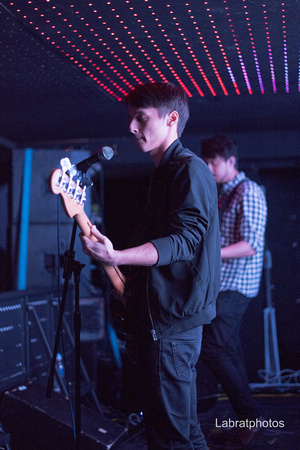 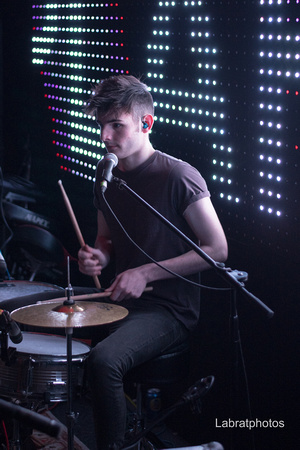 The first 2 bands Templars and Cordeliers played solid sets to a rapidly filling venue with a couple of interesting covers thrown including Elvis and Catrina and the Waves! 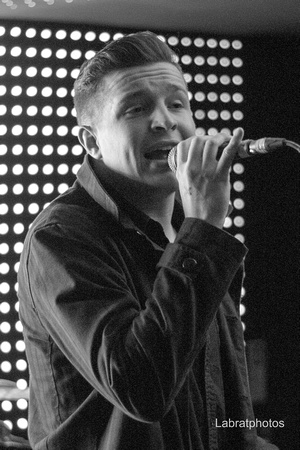 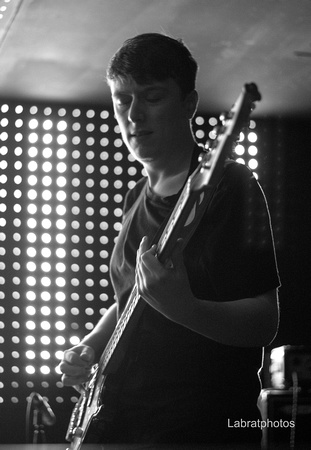 The templars even handed out their latest CD which Im looking forward to listening in the car this week.

As Cassia took to the stage the venue was at capacity and the vibe changed dramatically to a much more chilled relaxed feel. It felt like drinks should be consumed from half coconuts with feet in a swimming pool. They played a great set and the crowd loved every song and it was obvious a lot of the crowd knew every word to every song. These guys are destined for big things. 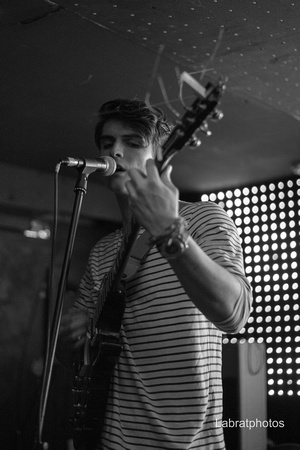 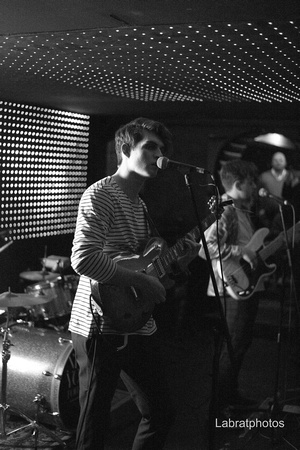 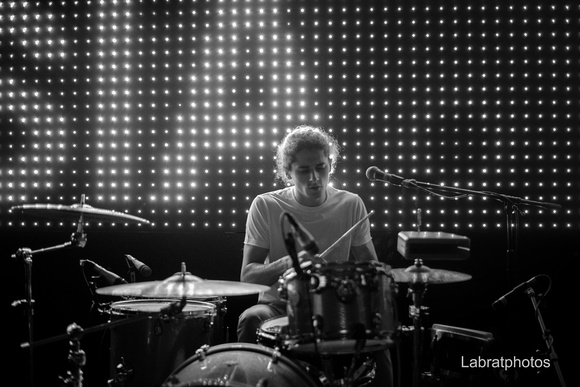 NYT NYT NYT NYT was chanted from the capacity crowd as the boys took to the stage. They played a great set and the room simply went off. The crowd sang, danced and bounced to every song. Had anyone arrived mid way through their set as well as missing 3 great bands would be totally confused as inflatable palm trees, bananas and balls and a semi naked lead singer was stood in the crowd. Im not going to describe exactly why you should have been there. 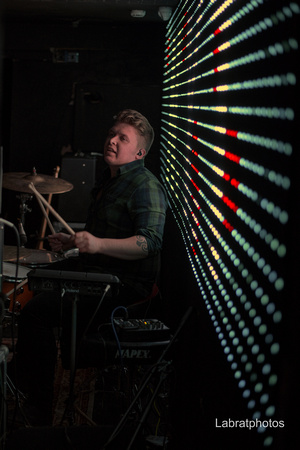 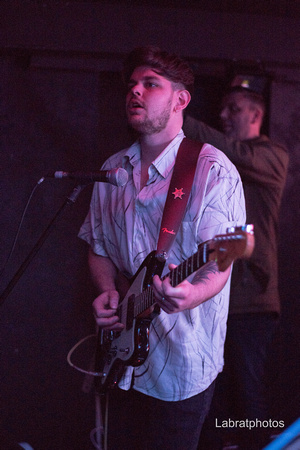 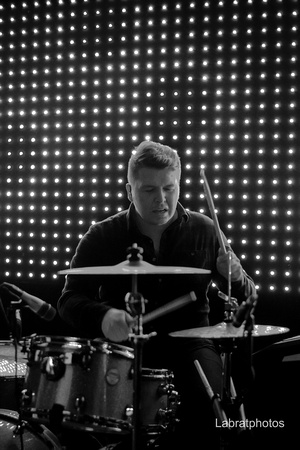 Thanks to Scruff of the Neck promotions for putting on a great gig. 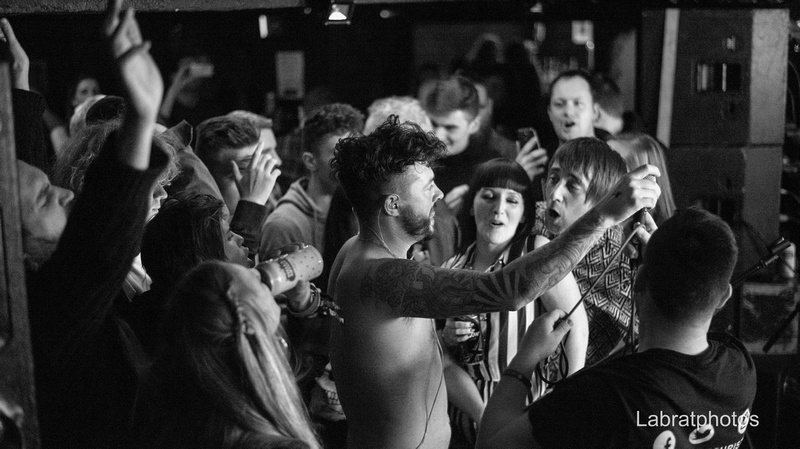 Thanks to all the bands for a great set.