This year was the 23rd Annual Preston Beer festival. It is a charity event and held at St Walburge's church Hall.

Friends of mine Rick (The Younger) and Chris had volunteered to join the organising committee and so arranged for me to shoot the event. It takes place Thursday to Sunday and so I attended Thursday and Friday night. 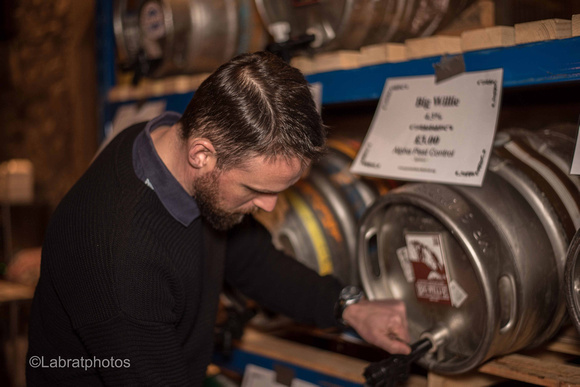 The hall is a great building with high roof and stone walls the 60 plus kegs looked great lined up on the racking against the stone the wall. The stage was also set up ready for the live music. 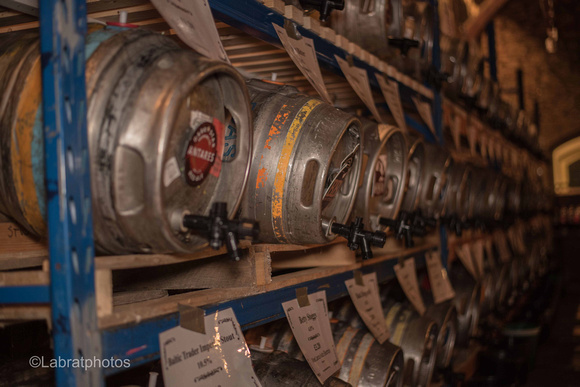 The Thursday night we were entertained by Jam Buddies two guitar playing friends who have played together for a large number of years. They played a great set covering decades of classics and the second half of the set turning into a fun sing along. 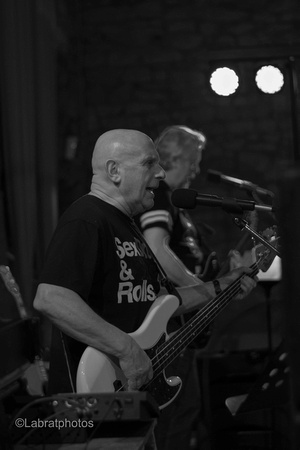 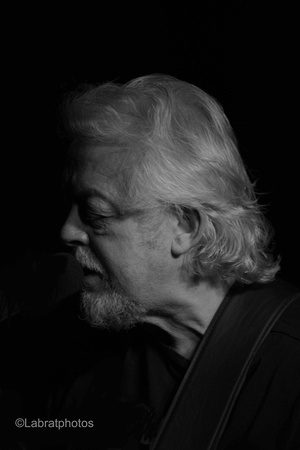 The Friday night entertainment were old favourites of the festival Mooncoyn. They played a superb set of songs that had people singing and dancing and shouting for more at the end. 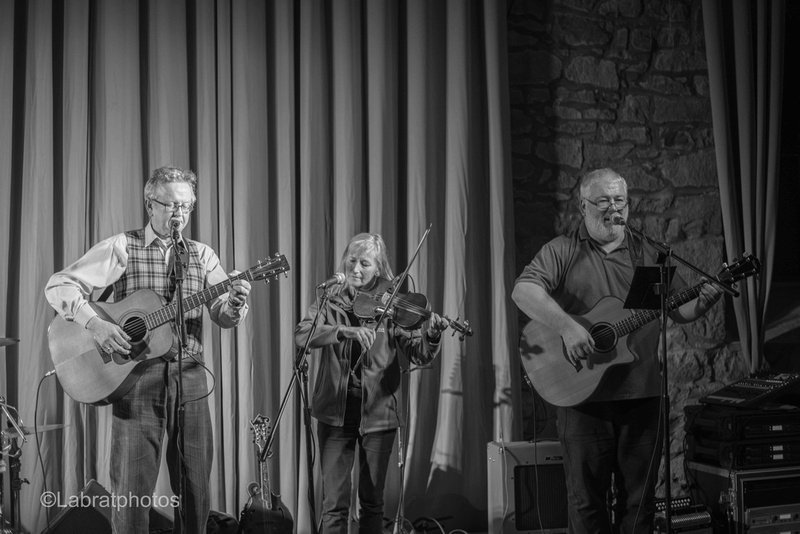 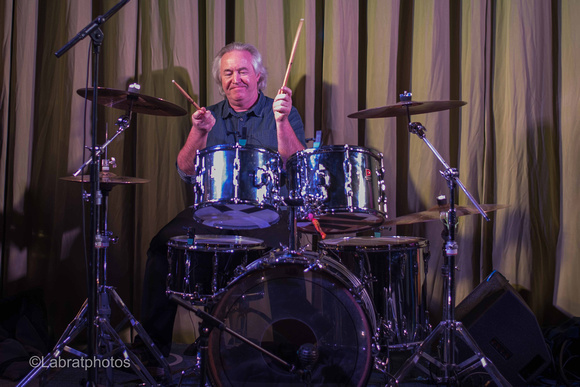 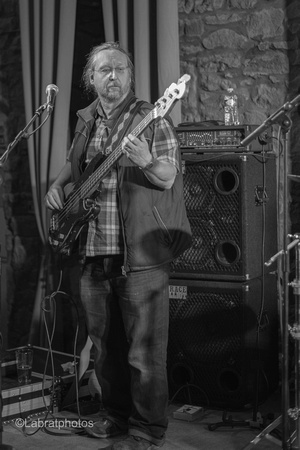 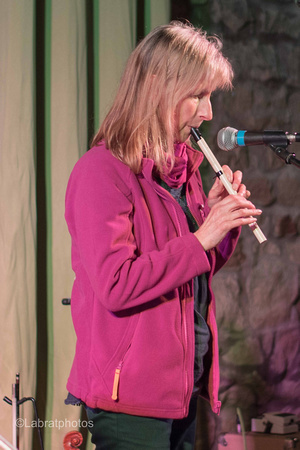 I can't review the beers as I was driving and also couldn't trust myself to take reasonable shots after beer (10.4%). The selection looked good and the crowd could be heard making favourable comments. It was also really good to see some of the brewers come down to the festival to taste the rivals and discuss all things ale. 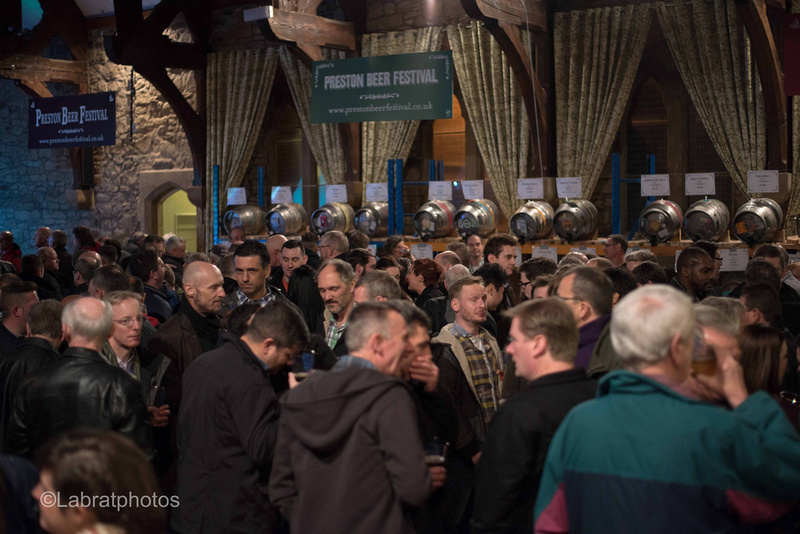 Thanks to the committee for inviting me down and to my new ladies who provided the perfect supper of butter pie. (apologise to those who have never enjoyed the joys of a butter pie. It is like a gastronomical hug). 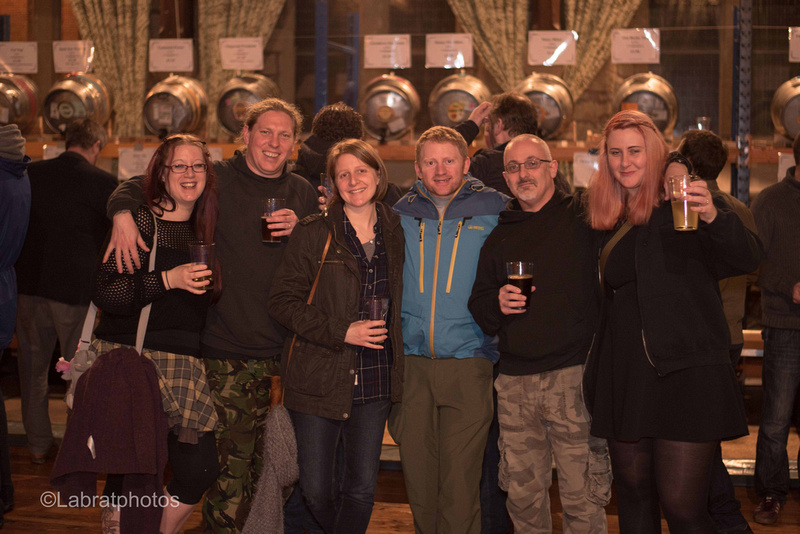 I hope that some of my photo followers will come down for a pint or two next year I will give you a heads up when dates are finalised.