Are you looking for Kraak? Is probably not a question you should ask a group of lads in a dark alley in manchester. Thank fully they knew what I meant and were pleased to have found the venue.

Aatma is the new name for the Kraal gallery although nothing has changed it still feels a bit wrong, dodgy and secret as you walk down the alley through an unmarked door and up a flight of stairs. 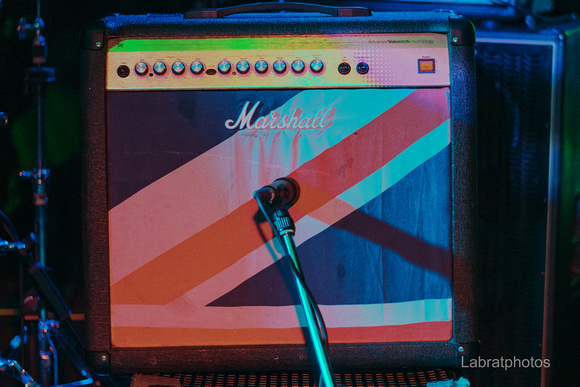 As you enter the room the familiar face of MR Peeps promoter and lover of real music. The night was advertised as MR Peeps podcast Live. His podcasts are a great selection of new music and bands that you will enjoy. 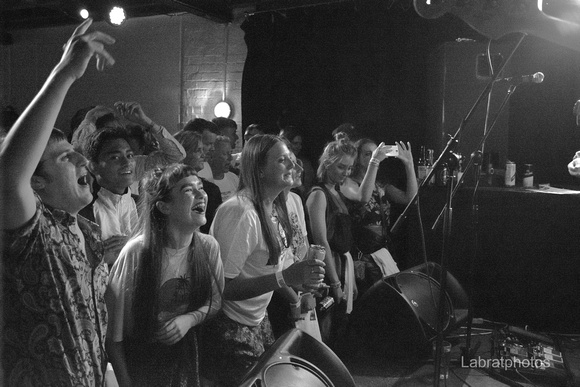 Aatma is one room stage at front, bar at the back it is no nonsense which suited the night and Mr Peeps style.

Bang on time Mr Peeps jumps onto the stage informs the already full room "Don't stand talking or looking at your phones this is old school have a dance. This approach was continued through the night with exactly 15 minutes from one band finishing to the next starting no noise solid quality music. 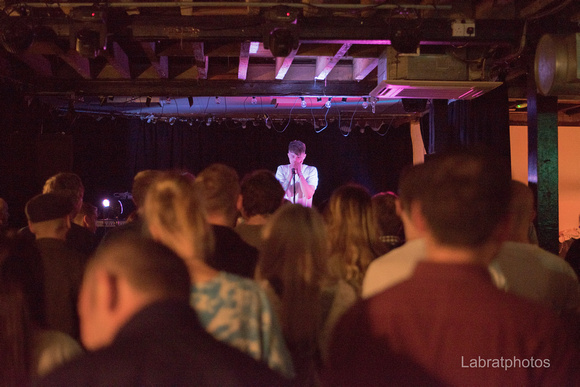 Types played a great set and didn't disappoint tonight. A great set with quality songs had the place moving from the first song, At the end of the set the places under the air con were popular as the full venue was up to temperature. 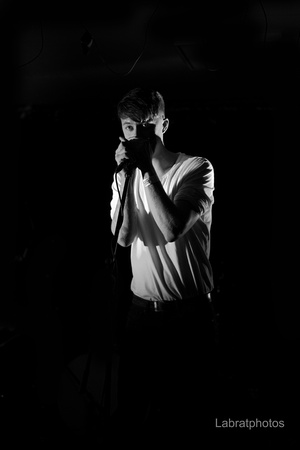 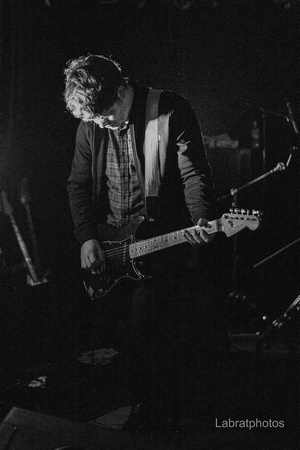 Ist Ist are a great manchester that Louder than War described as " A melancholy sledgehammer" and they are usually right. 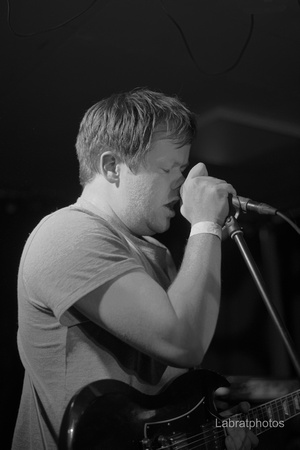 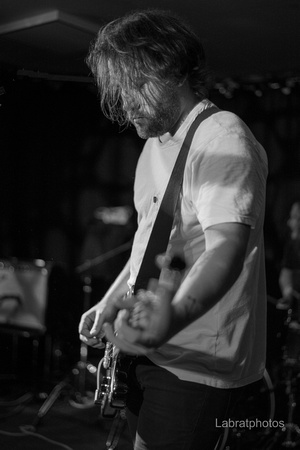 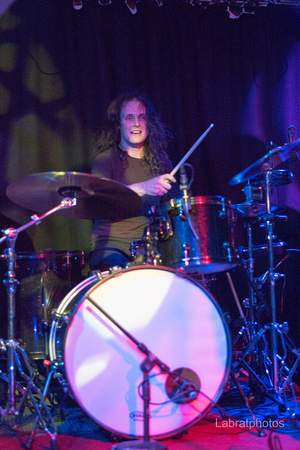 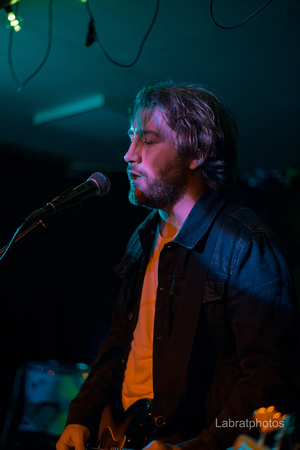 The Jade Assembly also a favourite band from Blackthorn kept the quality and tempo high as the swaying mass of bodies moved and bounced as well as singing along with this band. 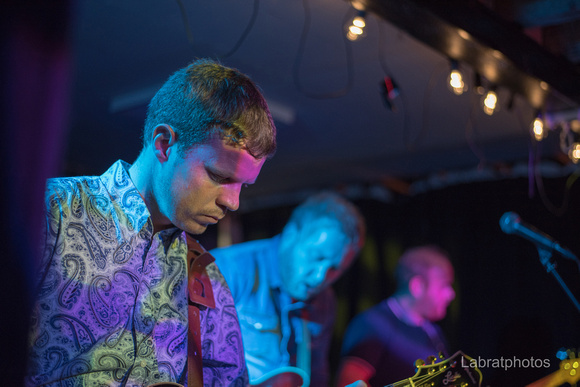 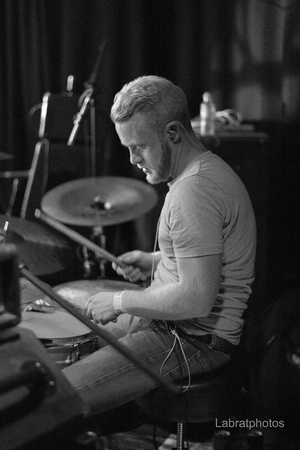 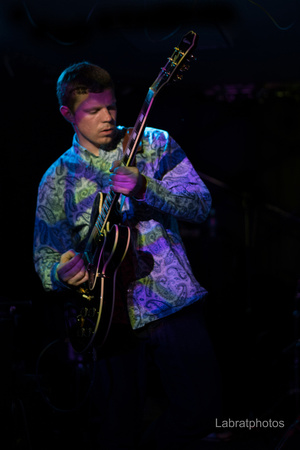 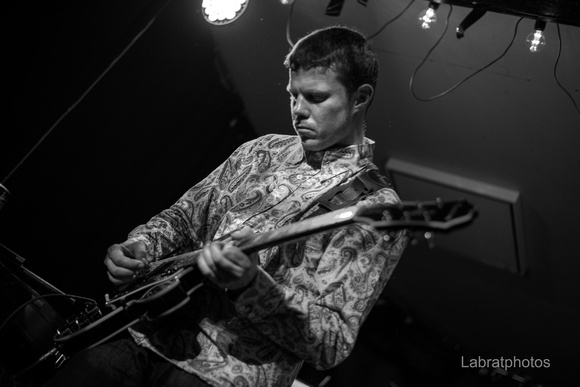 Set: one Last Time, Feel the Reign, Time for a Change, PMOTC, Show me the Sun, Got My Sun, Colossal

No Hot Ashes I have reviewed before and if you haven't taken my advice and seen or at least listened to them yet I wobble my head in despair. All the songs were known by the crowd and song at a great volume. I moved to photographing from the back of the room as it was obvious something had to give as the set built and built. 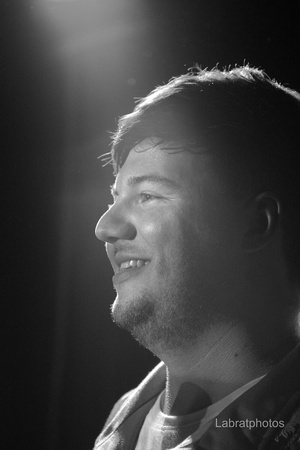 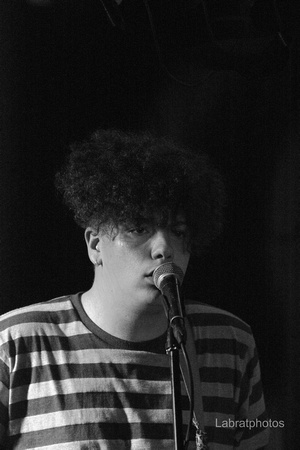 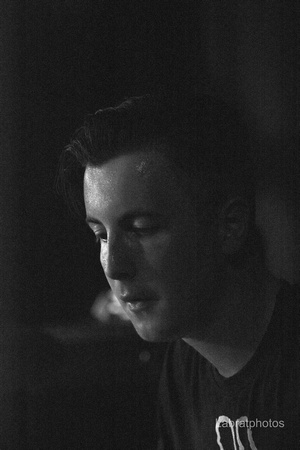 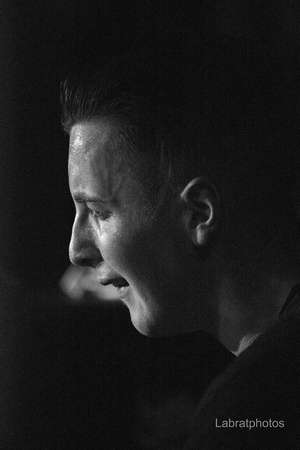 Isaac the lead singer turned his back to the crowd crouched and then launched himself onto the outstretched arms. As he surfed the crowd I frantically tried to get the shot. 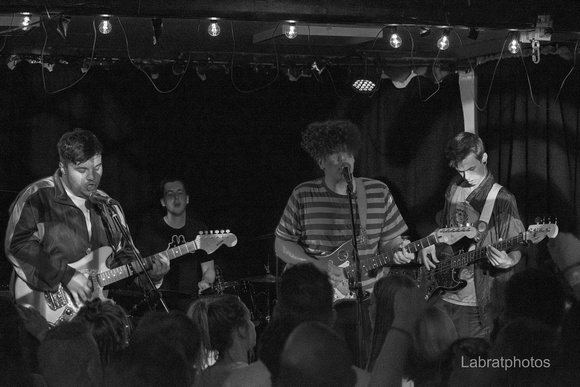 After the set ended I headed for the door to see the bands stood chatting to fans and signing merchandise and tickets. Mr Peps was busy pouring shots for anyone that wanted to celebrate a great night of music.

It really was a special night with lots of familiar faces and a top set of bands.

Thanks to the bands for entertaining me, friends for tolerating me and Mr Peeps for inviting me