I met Nigel Cartner at Blackthorn Festival. He wrote reviews of the festival and was great company. At the 2017 Blackthorn Festival he told me that he had written a book and would I like to come to the launch. A night in a casino with 3 top music acts sounded good to me.

I was not in my natural habitat as I walked through the casino towards the private room with pull up display showing the book cover and tag line. 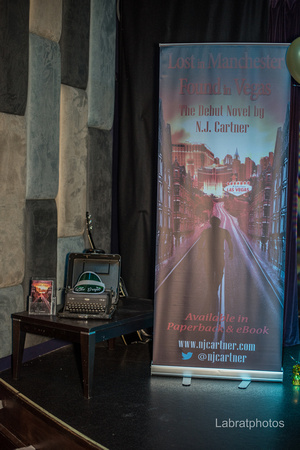 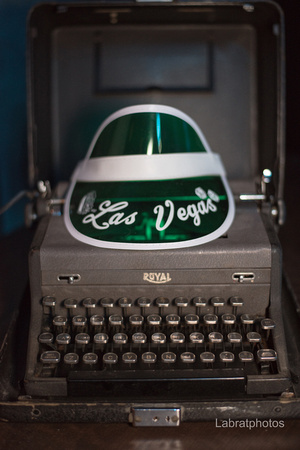 It was the first gig I had been at where my drinks change was passed to me on a small silver tray! 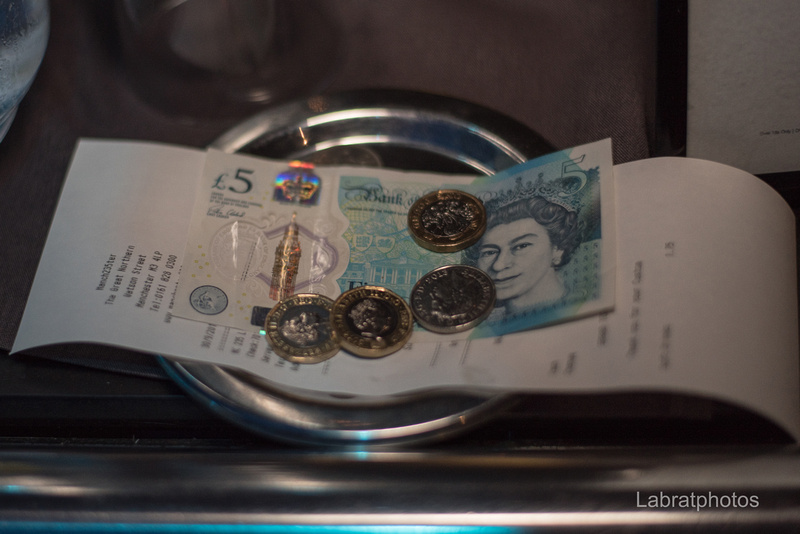 Thankfully Nigel and also lots of other friends from the music industry were already in the room and the first act was soon on the stage.

I have been fortunate enough to watch Jess Kemp play on numerous occasions. Her family had also turned out to support her. I have never seen Jess play a bad set and she didn't disappoint with her own songs a cover that related to music mentioned in the book. 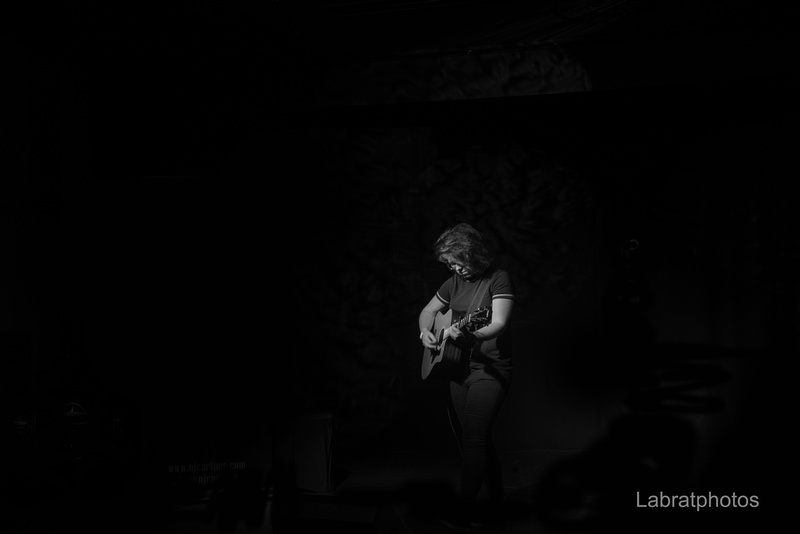 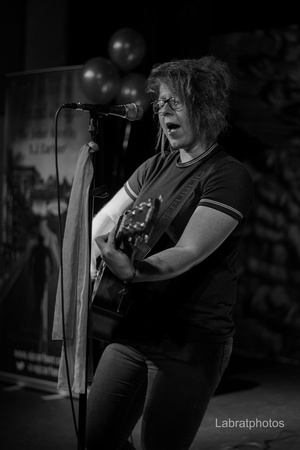 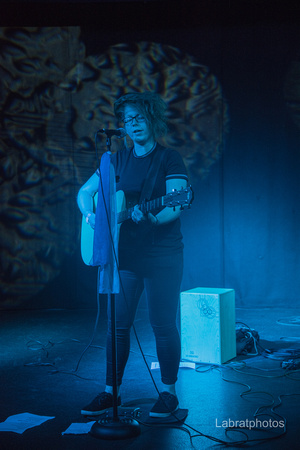 Matt Fryers took to the stage and I instantly liked his voice and music. He really puts a lot of emotion into his songs and this resulted in a great set. He did an amazing cover of Hurt. 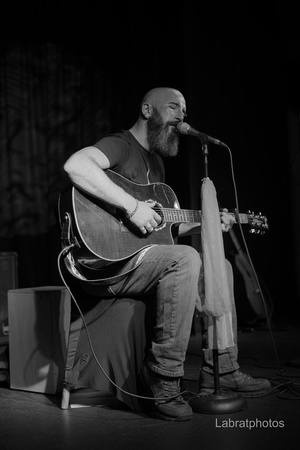 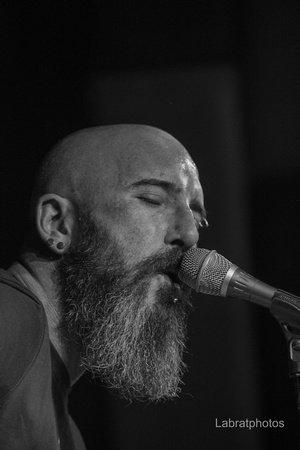 Mohawk Radio are a band that I have heard talked about a lot and it has all been very positive. Mia has a great voice and when surrounded by talented musicians it could only lead to a good things. 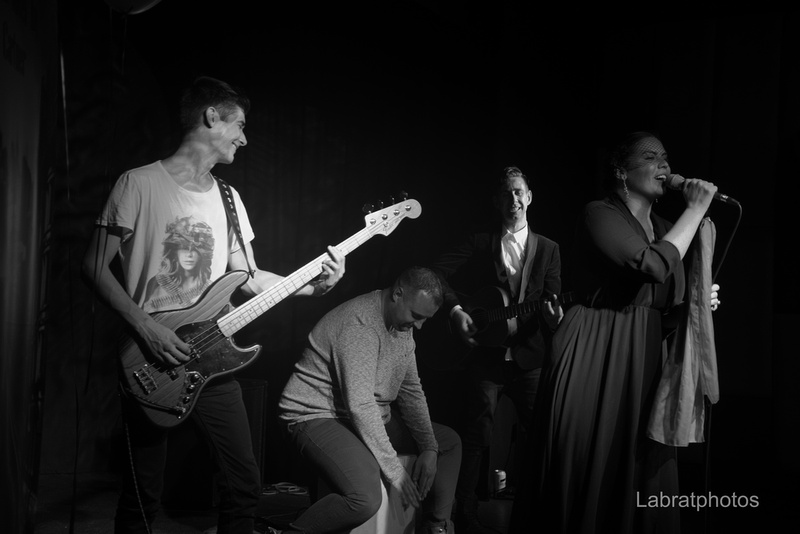 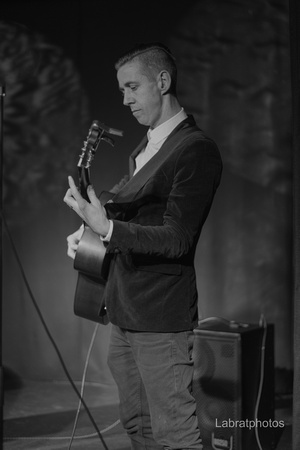 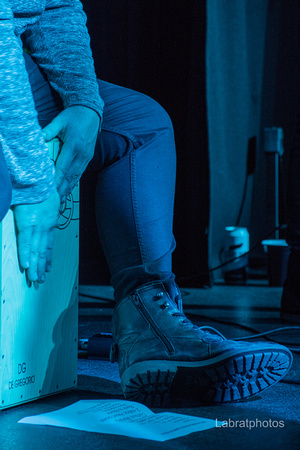 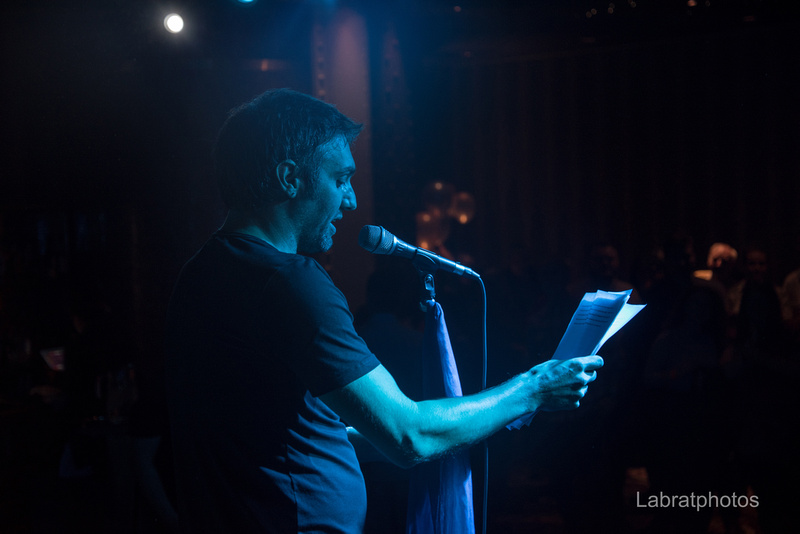 Lost in Manchester Found in Vegas is available through Amazon.

Thanks to Nigel for inviting to his night

Thanks to all 3 acts for brilliant performances

and thanks to friends old and new for letting me shoot them. 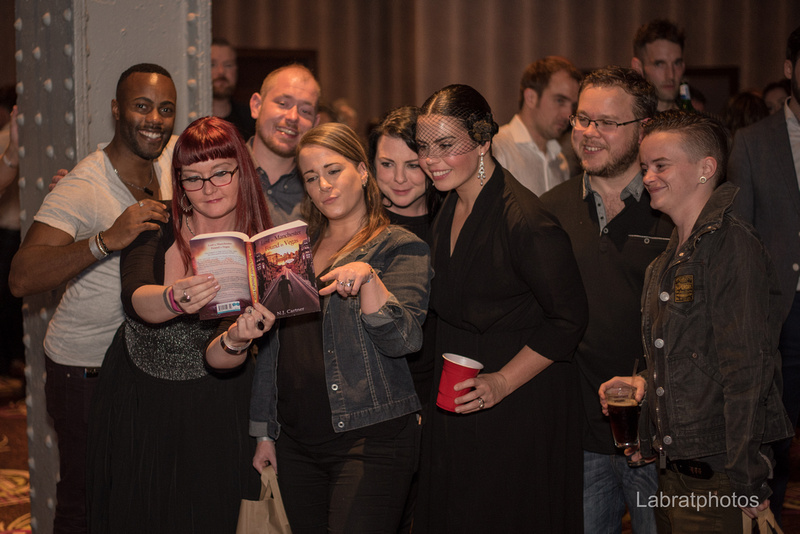