A New One Unless You Have Heard It Before

Jess Kemp performed at the Castle in Manchester. It felt like entering a proper old school boozer and was very inviting on a cold winter night. The room had a small stage at the end of the room sound desk at the opposite end and a strange high ceiling. 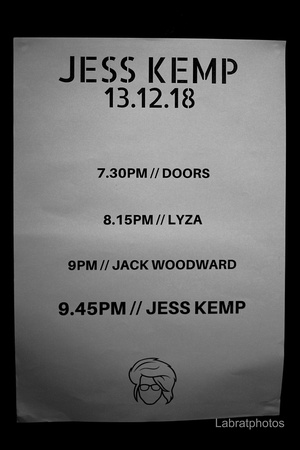 It was great to see the clan Kemp and other familiar faces in the already busy room at the Castle.

The night was being live streamed by Show Stream who did a great job and clips from the night are available online.

The opening act was Lyza and what an opening. She had an incredible voice which was tender but also had an edge. She has a new single out SYA which is well worth looking up. 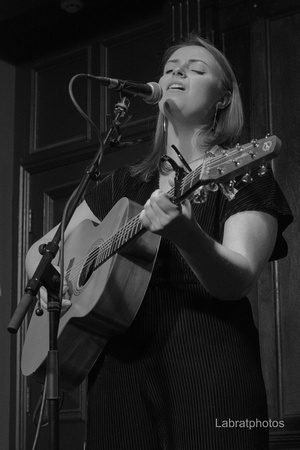 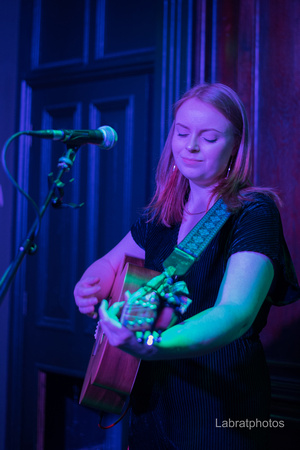 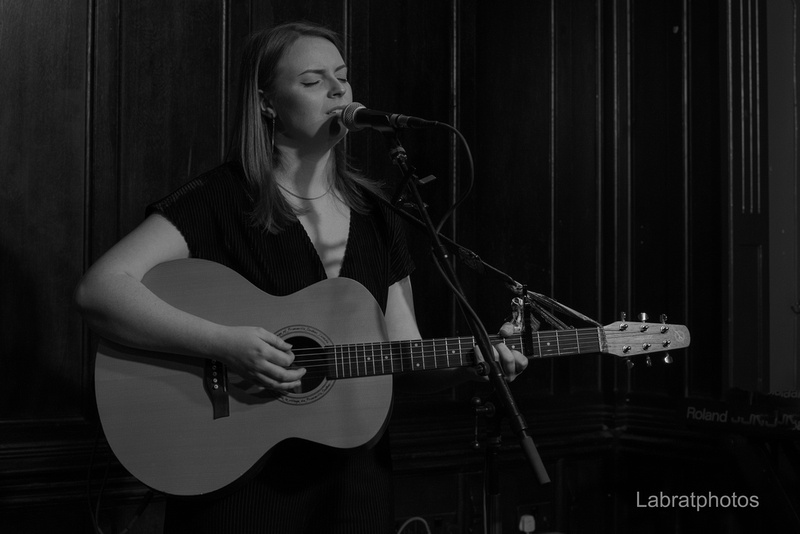 Lyza introduced the next act Jack Woodward as having the greatest speaking voice. Well Im not sure that his speaking voice had the same effect on me as it did on a lot of the audience. What I can say is that is singing voice was first class. He has a great set of original songs including the one he performed on the X Factor Live Tour. He has a new single and more plans for 2019. 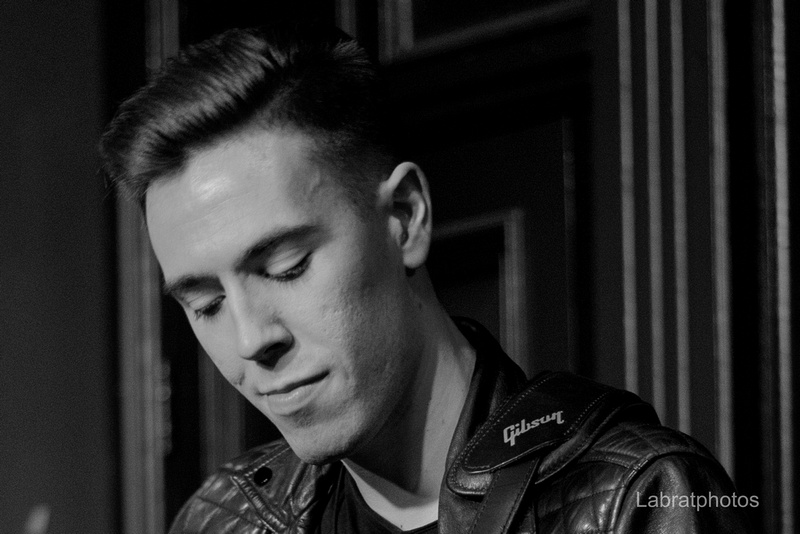 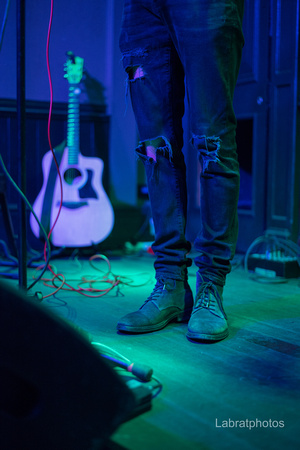 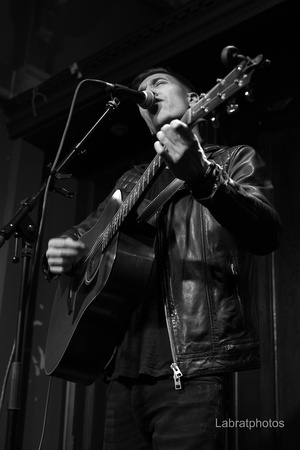 Jess Kemp took to the Stage with Sam and provided nearly an hour of great musical entertainment. The highlights for me included when she put down the guitar and moved behind the keyboard. Her latest song Leave a chair out is an incredibly moving song and its no surprise it is getting such great reviews. She also performed No Shouting (or with an Irlam accent No Shoutin) which also had the crowd singing along. 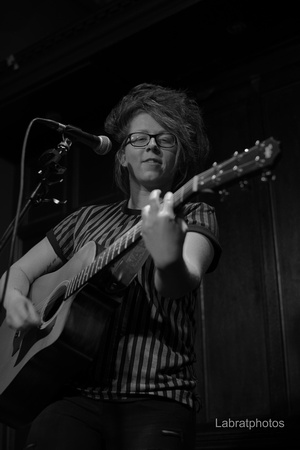 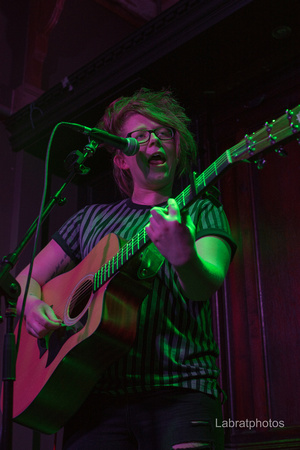 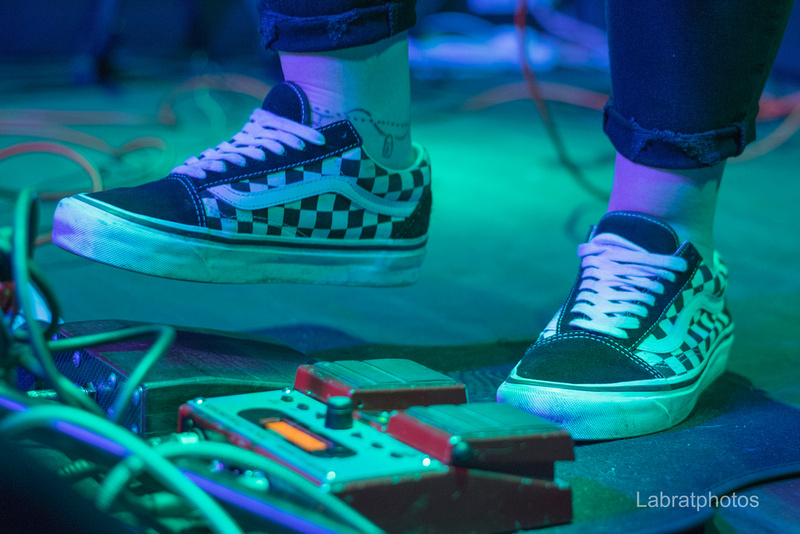 In-between songs and instrument changes Jess chats and her open friendly style is instantly likeable. The quote of the night "This is a new one or it might not be depends if you have heard it before". Genius.

Sam Butterworth must get a mention as his guitar playing was incredible with a couple of great solos. 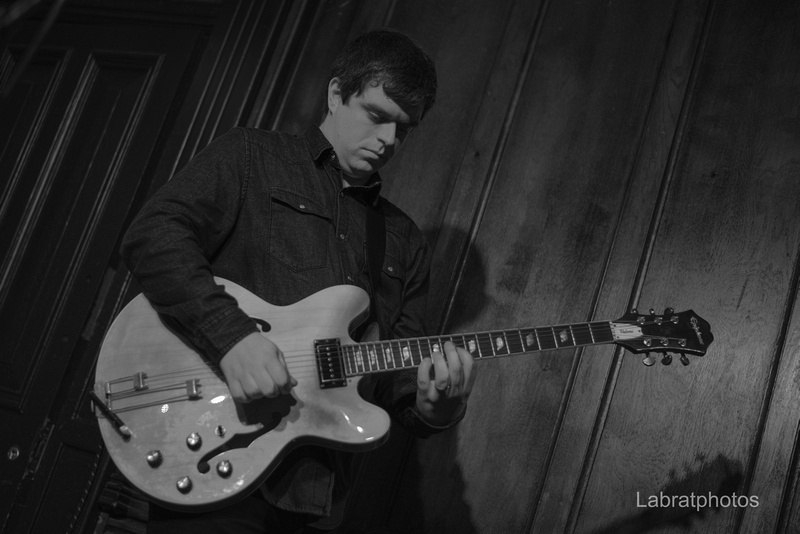 Thanks to Jess for asking me to shoot the night.

Thanks to Kemp clan and friends for making me feel so welcome. 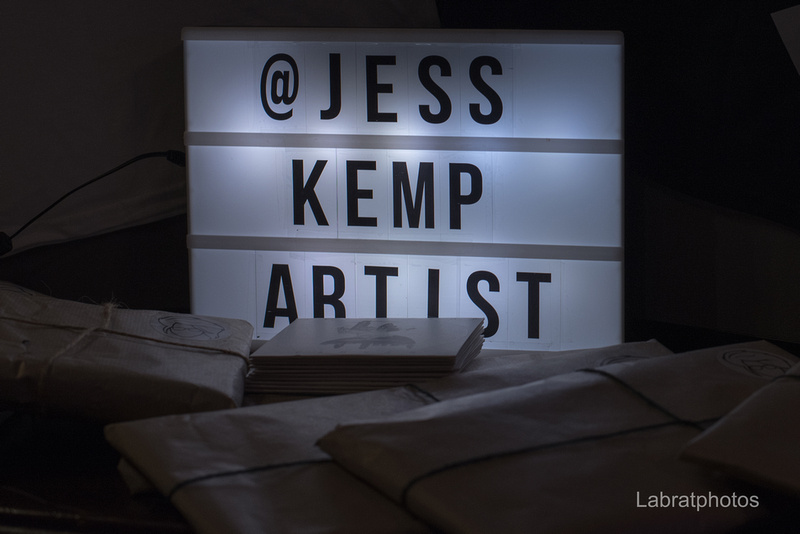