2 hours, 2 long boring frustrating hours, 2 hours reading the details on the van in front, how many safety and quality scheme can a builder belong to?

It should take 45 minutes but roadworks on M6 changed that and now I really wish that I had not drunk a large travel mug of coffee!

I was really annoyed that I missed In Quarantine We Trust as I heard him play and photographed him at the Antwerp Mansion and it was a really solid acoustic performance with a great voice. Im really sorry mate.

It always catches your eye when there is an unusual line up on stage like a bit of brass or harmonica but with Sipsmith and Twyne I was spoilt. They are a four piece consisting of guitar, drums, violin and cello from Manchester. Unfortunately I only caught the last two songs but they sounded great and got a good reception from the Night and Day crowd. It was really refreshing to hear a different  sound especially when it sounded like this. 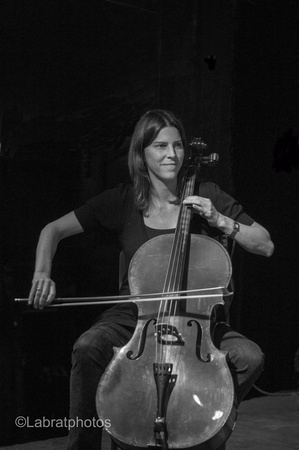 Saytr Play were still on a high from a gig at 53 degrees in Preston and the energy was high not just for their set but as they sang and danced to all the other acts. They have some really good tunes that are played well and simply make you grin and want more. They have an EP on soundcloud  'Day Saver' have a listen then go see them live. 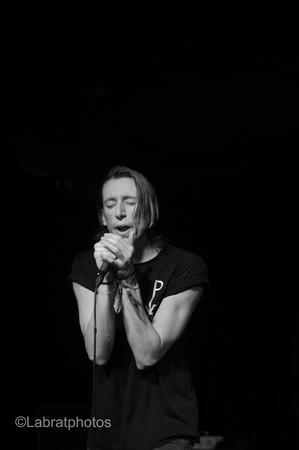 I hope the Ragamuffins won't be offended when I say they look like a strange mixture of musicians waiting in line for an audition. Then they start to play and somehow it works. I have never seen a trumpet player stood with a guitar around their neck. I was slightly disappointed that he didn't try to play both at the same time. They play indie pop with slightly manic style that I loved. They have a large set of songs on sound cloud going back 3 years and it is worth checking out.

Host should have been poor. I say this because you would not expect 5 top class bands to perform before the headline act. I was wrong another set that you would have gone home happy if they were the only band that you watched. Some clever lyrics and nice guitar work came together well. 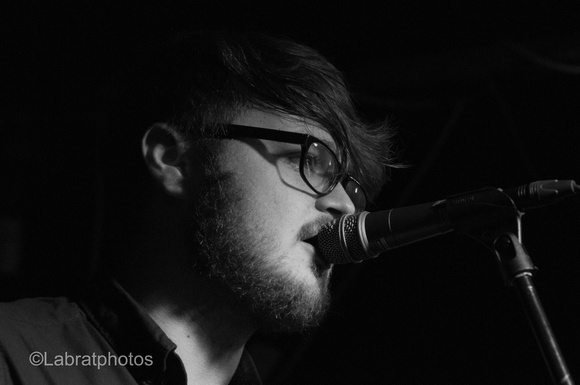 All followers of my blog will know that I have been shooting the Marivaux for a long time. It was good to see so many familiar faces at the club ready to support their boys. A lesson here for all new bands when you finnish your set grab a drink and talk to the people who have watched you. It will build you a solid fan base who will be there for you.

I must say it was good to see that the friend of the  Marivaux Jack Johnson made it to the gig. He is an actor and model who had the lead role in the bands videos. I know that he is busy as he has some exciting projects on the cards. Good to see you again Jack 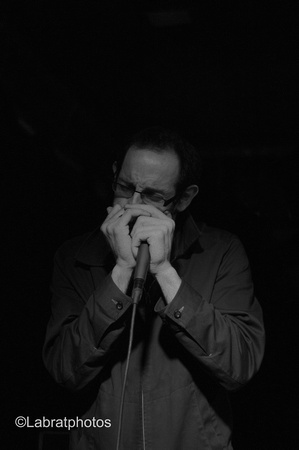 Guy Fidler played the first notes of Altitude and the room bounced. The timeless blues sound of his harmonica sounded amazing against the guitar and drums of the Marivaux band. It was then Marivaux classics for the rest of the set. The room seemed filled with people who know every word, chord and drum beat of their songs. The boys responded as a band should and it turned into one of those had to be there nights. 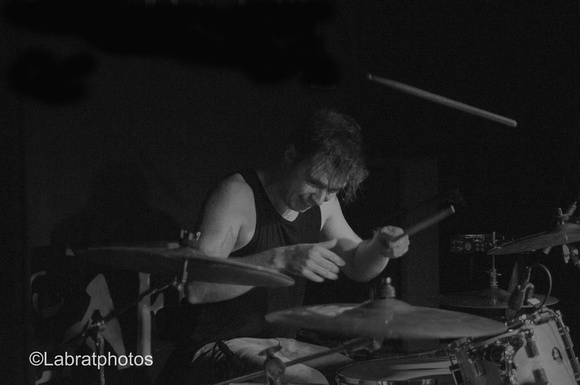 The sweat was dripping from all the band members as well as the crowd who had been dancing from the first song. Unfortunately the time was called and the band staggered off the stage. I listened as people headed out into the Manchester air still singing to themselves. 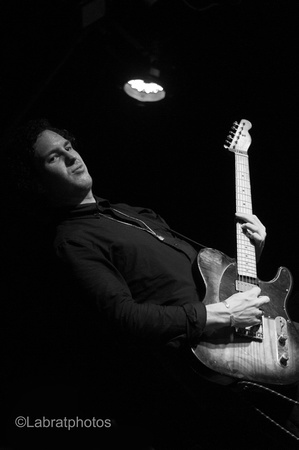 The band are now off a quick european tour that I have no doubts will be a great success. Check out the details on their web page and give a heads up to anyone that you know in the areas they are playing. 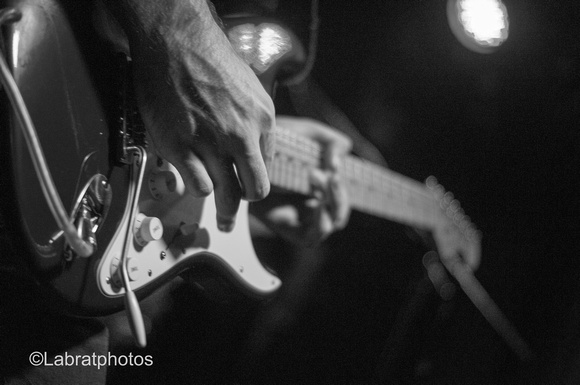 As ever thanks to all the staff at Night and Day for their hospitality, the bands for all putting on such a great night and the extended Marivaux family for the welcome.

Jess Sipsmith and Twine cello(non-registered)
Thanks for these wonderful photos and kind words.. we really enjoyed being able to support the great Marivaux in Night and Day.. your photos capture the night very well.. We'll be in touch to see how your images can support our aims to reach more people and promote musical harmonies around the region ;) .. Thanks so much!
No comments posted.
Loading...
Subscribe
RSS
Recent Posts
Buckle & Boots Stanley Invites Us Back Not lost just not where I should be Jess Kemp at Deaf Institute Top Flight No Flat Cap No Ferret Chorltons Finest Impossible Party A New One Unless You Have Heard It Before No Rum or Criminal Activity
Keywords
music live gig sing band crowd drum dance bass rock
Archive
January February March April May June July August September October November December
© Labrat Photos
Powered by ZENFOLIO User Agreement
Cancel
Continue