"Sherlocks Army.. Sherlocks Army" rang out at the Kraak Club before they played a note. It was fair to say that the crowd were up for it. 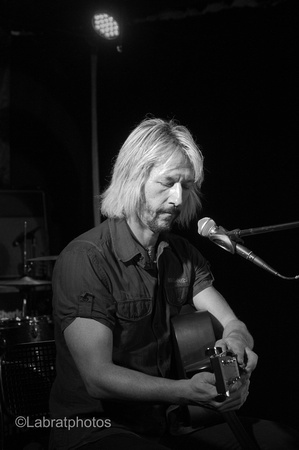 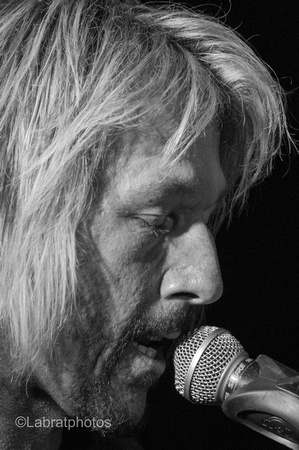 Glyn Sharpe usually plays with his band over at the dark side (Yorkshire) but had agreed to play a solo set at Kraak. He decided to play Paul Weller songs and reminded me of how many good songs this includes. Just prior to him going on the dj played Underground and the crowd had song along so this was a good sign.

He played and sang all the classics including a great version of English Rose and had the crowd singing along to Underground. There were really good numbers in the club and they really appreciated the playing and voice that so suited these songs. Im nearly tempted to travel to the other side to listen to him with his band. 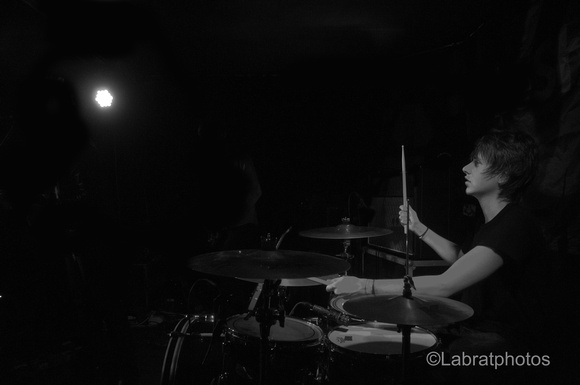 I had seen the Sherlocks play in Manchester before and had enjoyed their set. This was different this was their gig, their crowd and they were really up for it. As they climbed onto the stage the shout went up for Sherlocks Army and this repeated at every opportunity. There was not much chance as the band stormed through an impressive list of songs including 'One of a Kind', Time to Go' and Chasing Shadows. 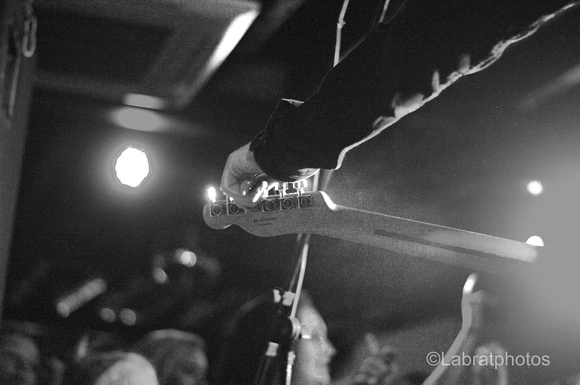 I took a step to on side to review the shots that I had and spotted a familiar face in the crowd. Mr Peeps who is a promoter and true supporter of live music and all things manchester. If he has taken time out to see the band they must be on the up.

On stage the boys are really enjoying themselves and smashing song after song. The crowd started to go a little crazy this involved stage diving and surging to get to touch of the band.

I have never seen the Kraak club go for it like this and I don't think it will be long before The Sherlocks are back in Manchester. 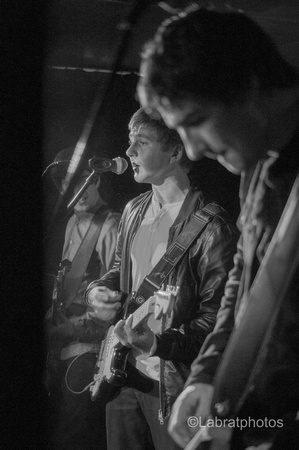 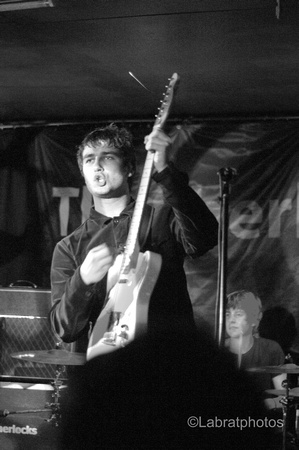 Thanks to the Kraak for looking after me, Sherlocks for inviting me down and the Sherlocks family and friends for making me so welcome.

Mary (TxSummerBreeze)(non-registered)
Richard, As always stunning photography! I often pop in to check for blog updates and to see who you're covering. Love the insight to the great bands the UK has to offer. It often leaves me envious and wishing that the UK was a hop, skip and jump away 'cause you know my love of music. I'm always open to new sounds and experiences and through you I get to experience that in a small way. I love music sites such as soundcloud, reverbnation, etc. that allow me to listen to music from around the world. Know that your site is on my favorites bar. ;-)

I appreciate you, Mr. McCann.