Saturday night and the familiar drive to Manchester, heading to the Ruby Lounge to watch 2 bands I don't know and Black Sonic Revolver who I have heard and shot before. The night was put on by Northern Contribution who have promoted great acts at previous gigs so I was up for this one.

The Ruby Lounge is a bigger venue than first appears and seemed quieter than previous gigs as Seabirds kicked of the night. They played a good solid set with some nice tunes. I may well be checking if these guys have anything on the web to listen again. 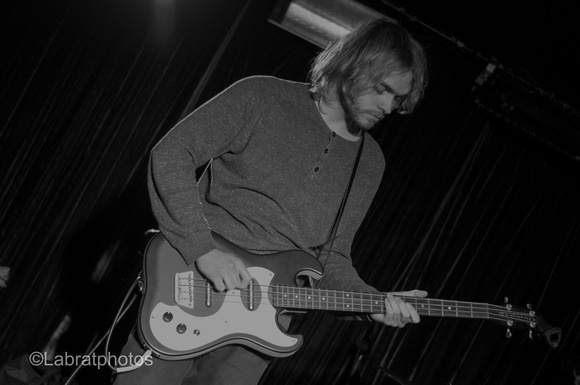 I had heard good things about the next band Shakedown Stockholm. I give credit to any singer willing to start a song without accompaniment as there is no place to hide. The two vocalists did a great job and sounded amazing together. Their voice work so well together as they are similar in many ways but have a pleasing difference. They have some good gigs coming up and I would like to shoot them again. 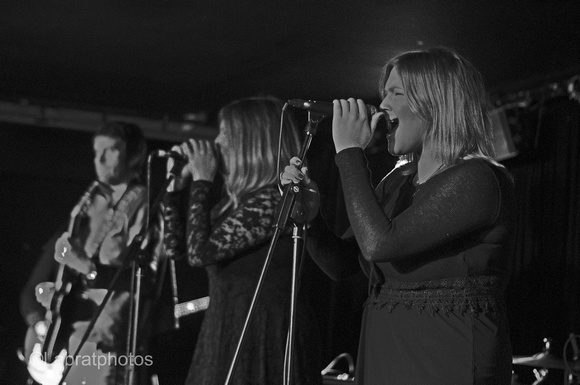 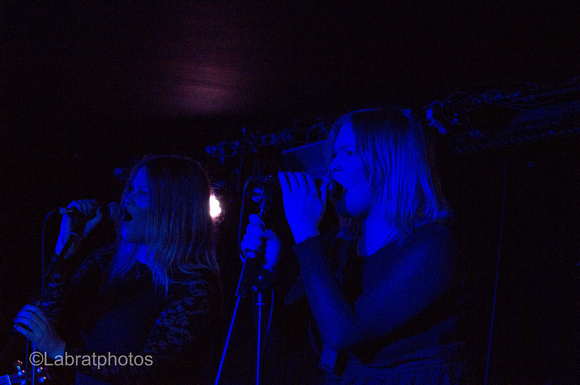 I am really disappointed with my shots of Stockholm as the lighting beat me. The only lighting used during their set was a set of blue LEDs. As the performers were wearing dark colours they basically disappeared. Sorry guys. 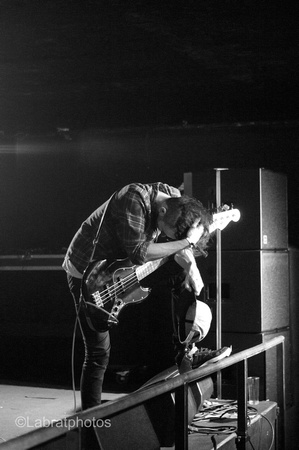 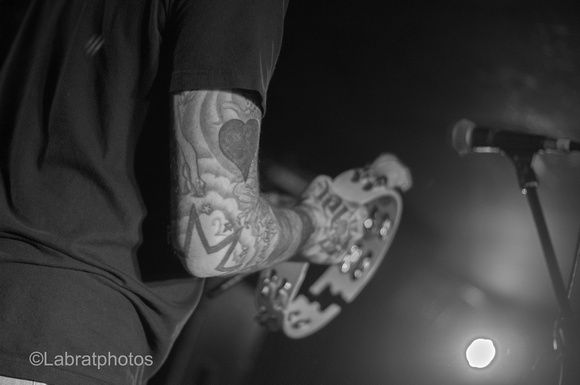 BSR headlined the night and played their classic tracks as well as search for new band members to join them on tambourine.  They also invited the audience to return the football to them with the offer of a pint. 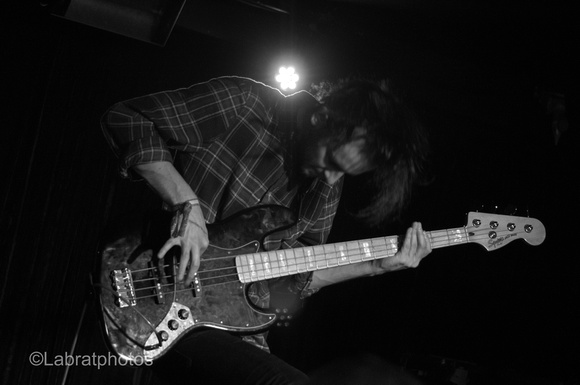 Unfortunately the venue needed a few more people to give it real atmosphere and I left feeling a bit flat.

The best thing about a slightly disappointing night is the short wait to do it all again! 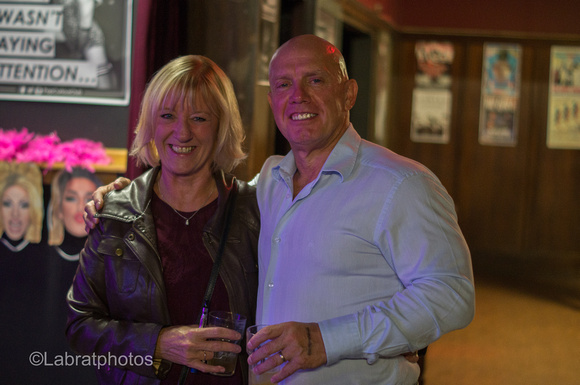 Once again thanks to Northern Contribution and BSR for inviting me down, the bands for entertaining me and Ruby Lounge for their hospitality.