The sting of sweat in my eyes

Sunday night the band are sound checking and its still light it must be summer. 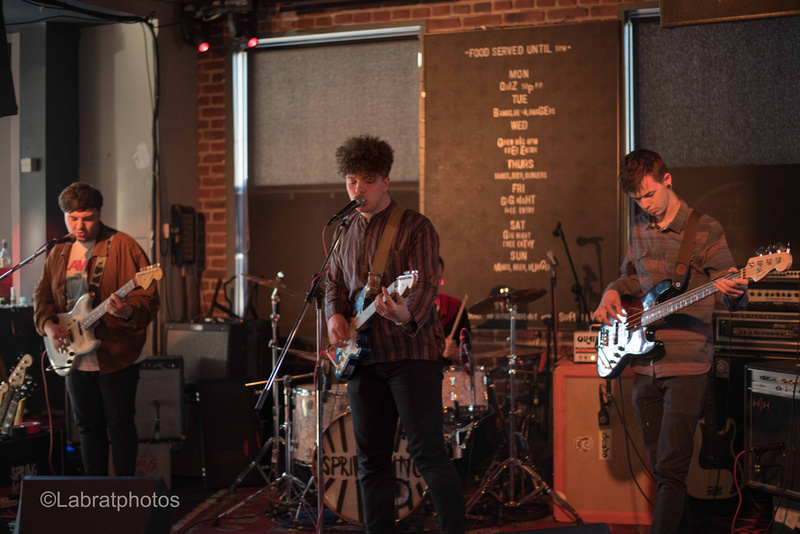 As regular readers of my blog and viewers of my shots will know I am a big fan of No Hot Ashes and was pleased to be asked to shoot them as they returned to the Ferret Preston.  One day I will get to the Ferret early enough to eat as the plates of food heading out of the kitchen looked great.

No Hot ashes have a new single out Cool Cat which has some great artwork and is worth checking out. They played their usual great energetic set and soon had the place jumping. It was easy to spot their fans in the crowd as they joined with what are now the bands classics Skank, Easy Peeler and Goose. 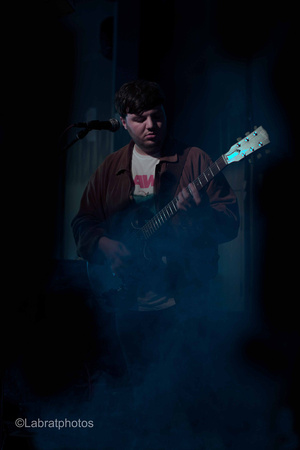 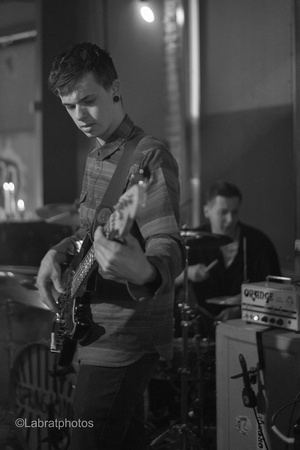 Isaac was on fire with his great voice and high energy performance. I had never noticed before how good Luigi sounds as he joined Isaac with the vocals on several tracks. Jack always seems to be really focused during the performance and plays the cool funky bass lines. Matt as ever held the whole band together with a solid drumming performance. 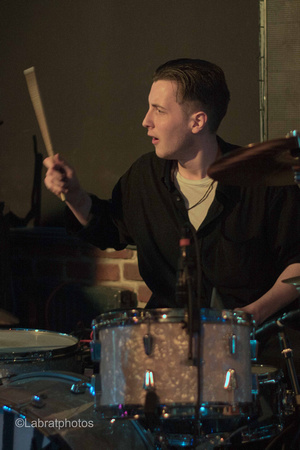 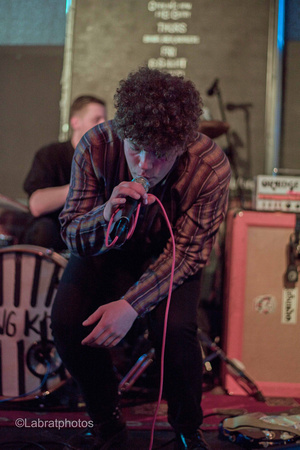 As they finished their set I turned away from the stage and could not believe the number of people in the bar it was virtually full. Every credit to the band they wiped themselves down and spent time talking to their fans and signing merchandise. 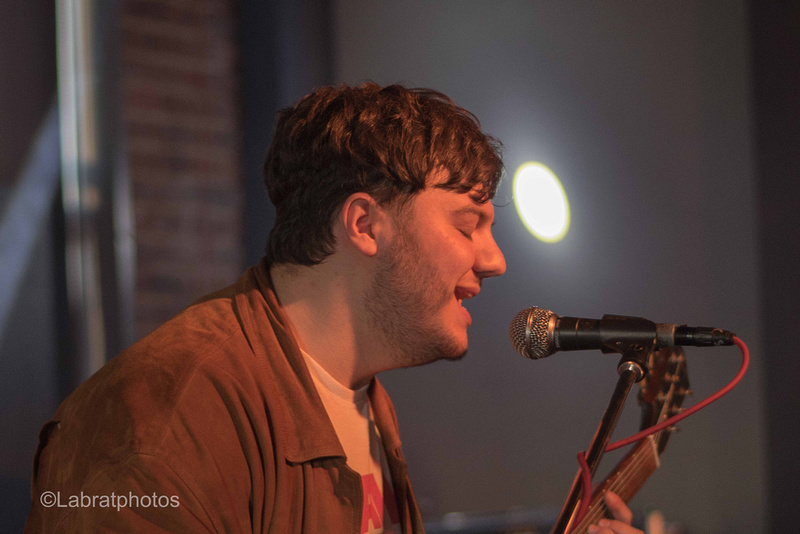 Get Inuit from Kent were next to hit the Ferret stage. I was unsure if there would be a language barrier but their music soon overcame it. As the band lined up I must confess I was confused as I could not determine what they should sound like from their look. 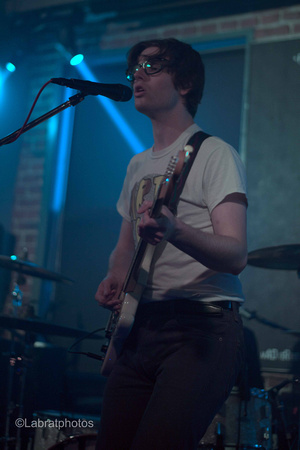 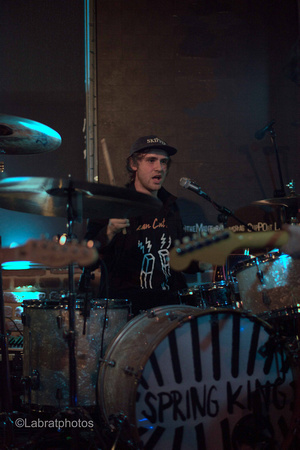 The geeky looking front man soon had the crowd onside with a great range and catchy lyrics. The band behind him played some great tunes with classy guitar riffs. The now full room bounced to every song. 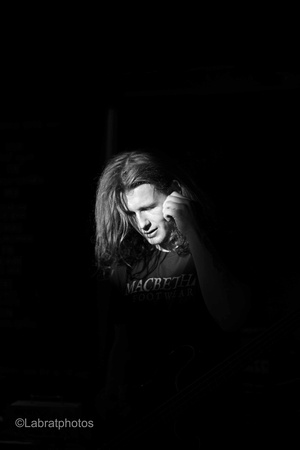 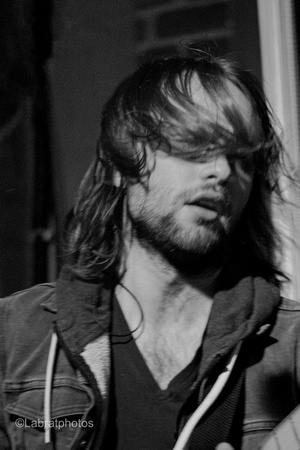 The Spring King had recently played on Jools Holland and had been listed as one of the top Manchester bands to watch in 2016. This is impressive but Preston folk like bands that walk the walk. These guys walked the walk. The set up on stage is slightly unconventional as the drummer is also lead singer and so had one guitar to his left and 2 more to his right. All my photos had to be taken from the stairs as the room was at capacity and I would have had no chance amongst the crowd. 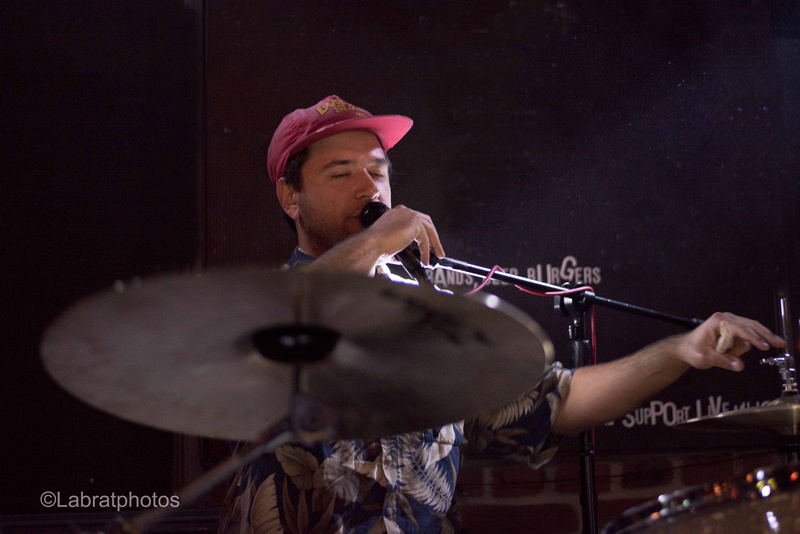 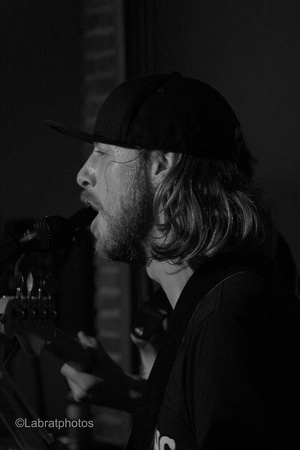 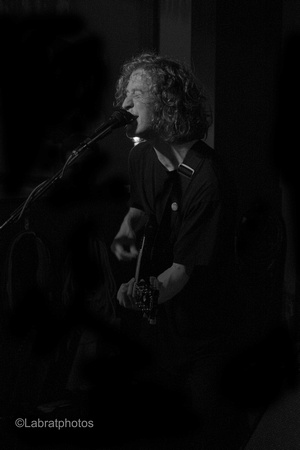 As I said in some places with the hype around a band "they would be must be good" in Preston its usually more "lets see you impress me then lads". Impress they did, really tight band and great song vocals its easy to see why they have been tipped for bigger things. 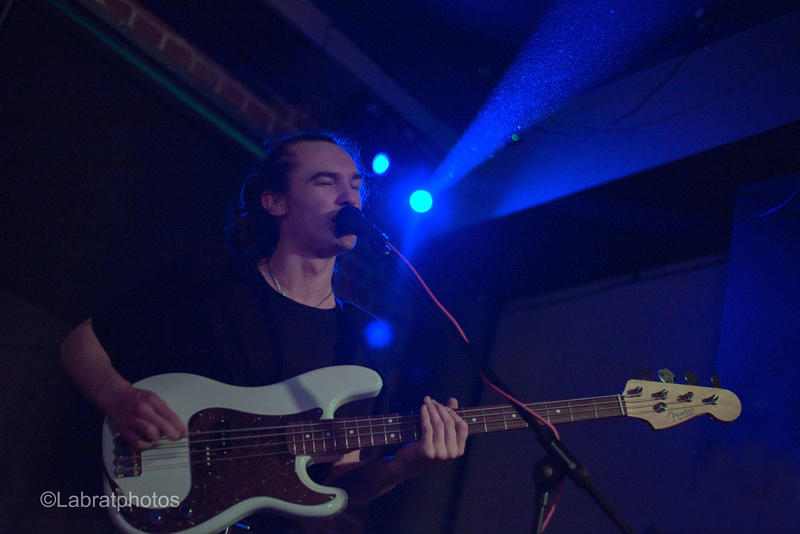 Thank you to MR Peeps the oracle of Manchester Music for the invitation and also copy of the No Hot Ashes limited edition Cool Cat artwork.

The promoters for bringing 3 amazing bands to play in Preston