Camden in Manchester at Academy 3 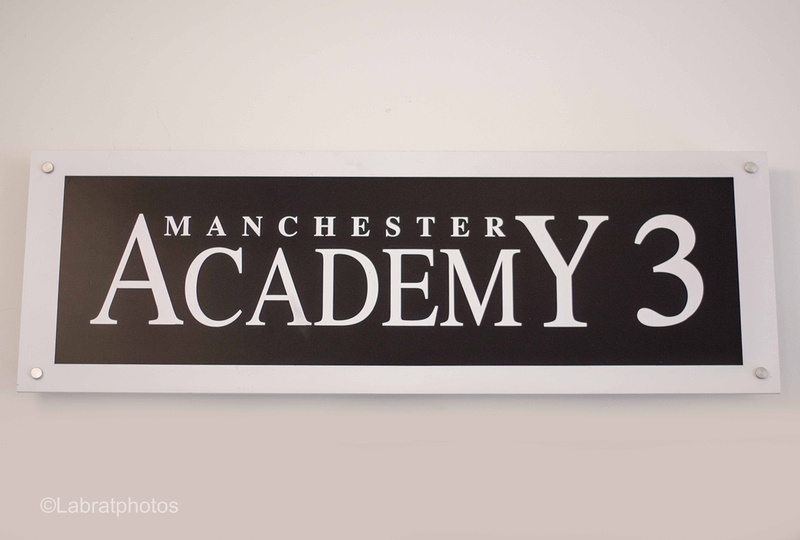 Jess Kemp is a singer songwriter from Manchester. I have seen her play several times and was pleased when she asked me to shoot her EP launch. It was obvious from her emails that she was very excited to be headlining at the Academy in Manchester. I was really pleased it was the academy but for selfish reasons It has a nearby carpark £2 all night, a sainsbury for drive home munchies and a really professionally run venue with great sound and lighting. 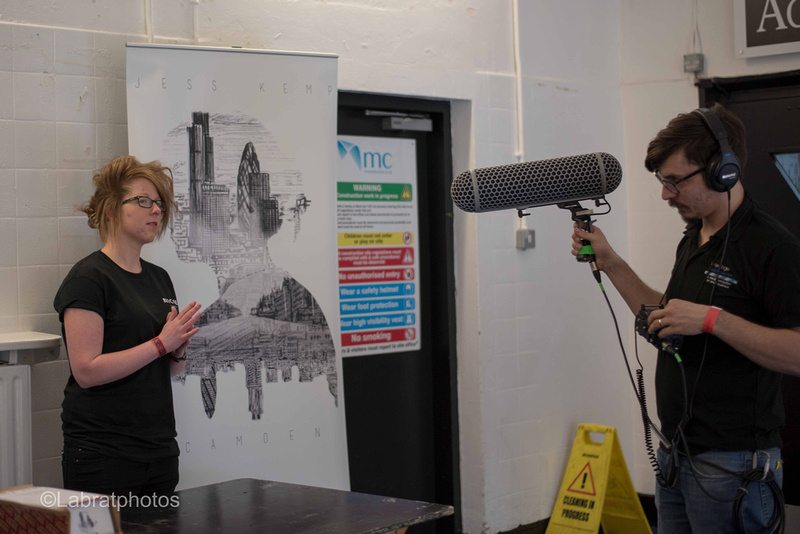 At the venue I met up with Jess Kemps driver, PA, security, merchandising manager, sound quality technician, front of house, roadie and fan her dad. Note to all musicians be nice to your family they may come in handy. A large number of the Kemp clan arrived later to enjoy the gig.

The promoter ran through the rules for the night and I headed into the green room to meet the artists. It was a very relaxed and happy room with all artists looking forward to performing at this great venue. 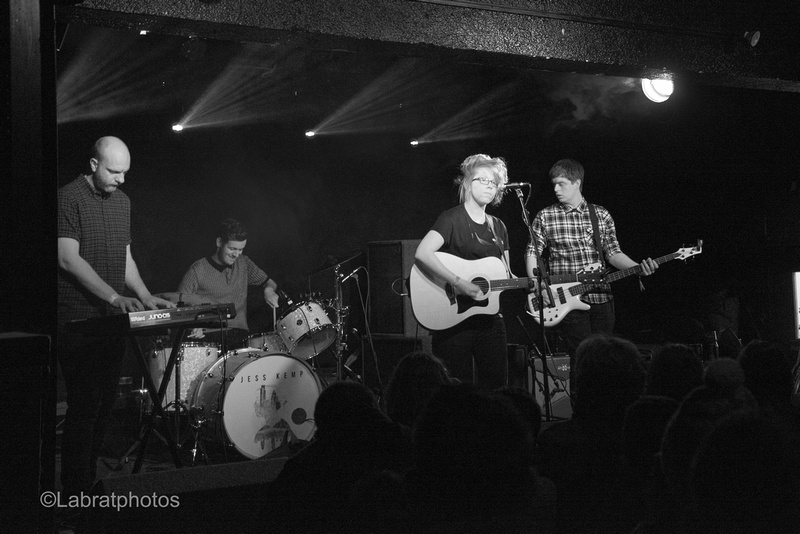 The time keeping is usually spot on at the Academy and bang on time The Claremonts took to the stage. This 4 piece band from Manchester played a great set and the classic influences showed through (smiths, stone roses etc). One of the nicest things about the band was the grin on the drummer Imogen's face. If a band enjoy playing the crowd enjoyed listening. I am expecting to hear more from this band. 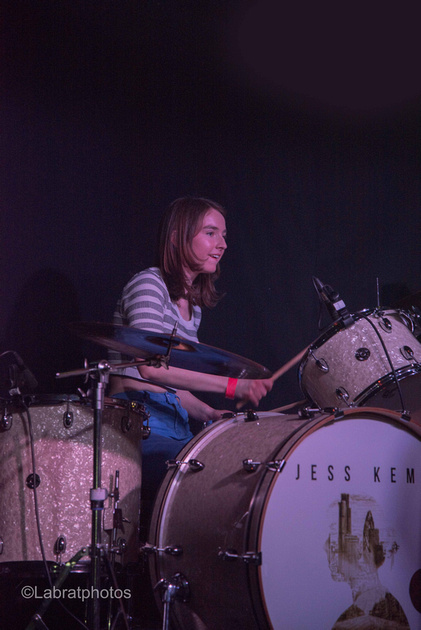 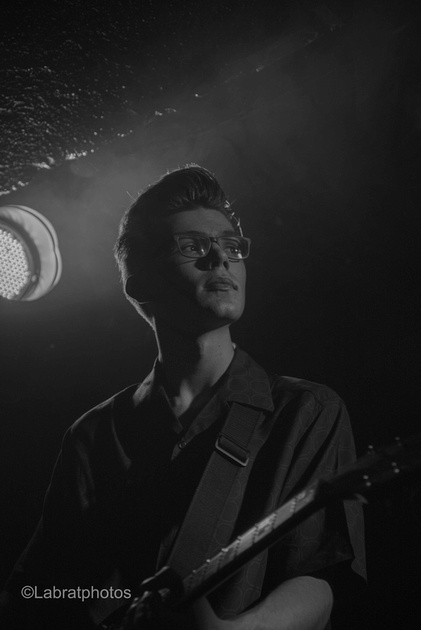 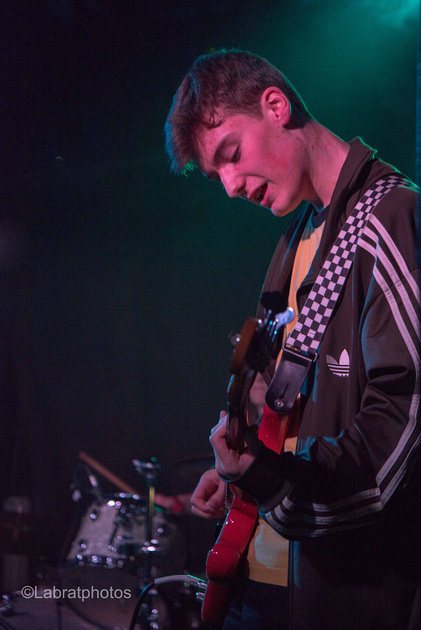 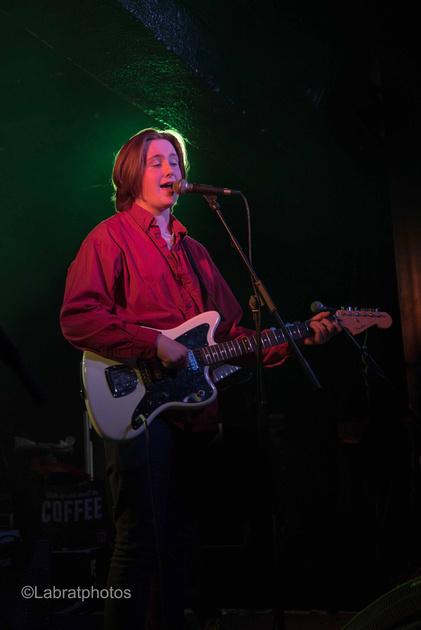 The Roasts are another young band but the confidence and swagger of the lead singer showed no nerves playing to this large and now loud crowd. Again another accomplished set with the band picking up on the energy from the crowd. 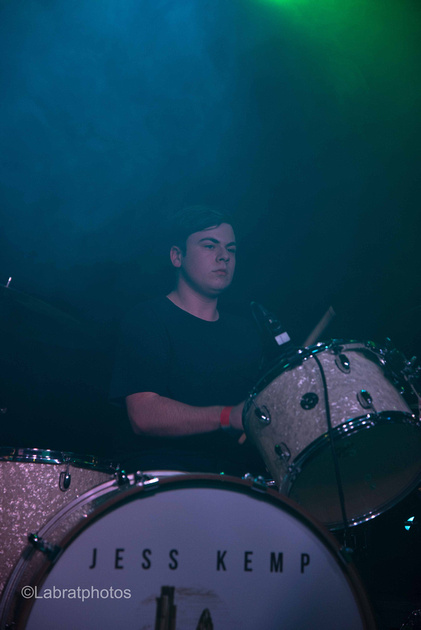 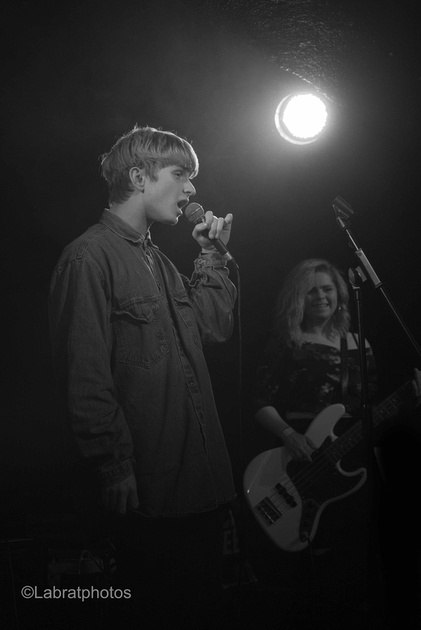 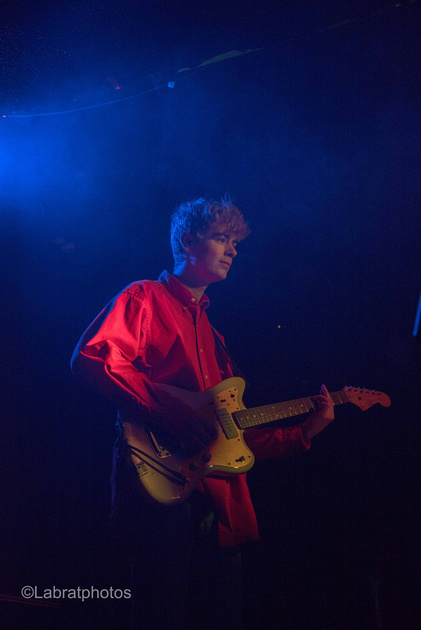 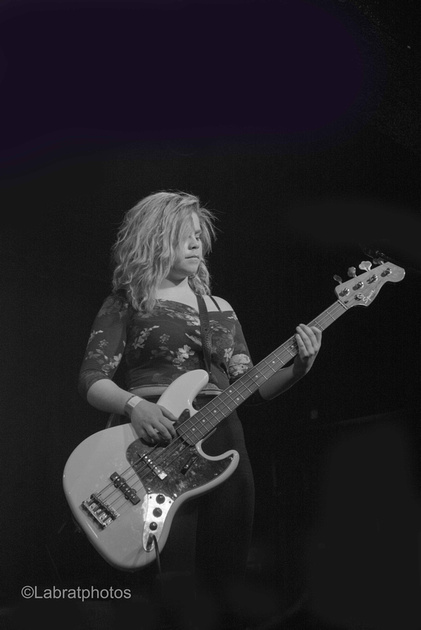 The photo pit was getting a bit busy but all played nicely and hopefully got their shots. As I sat at the end of the set I spoke with a father and daughter who had come together to enjoy live music. I hope when she is old enough my daughter won't be too embarrassed to be seen with me in public.

INK a five piece band from Manchester had a much more funk sound than the previous bands. The combination of funky bass, sax and great lead vocals instantly grabbed your attention. The now full venue sang and danced to this exciting band. 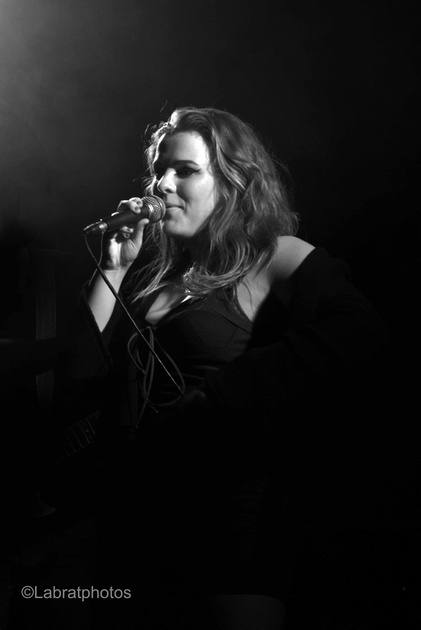 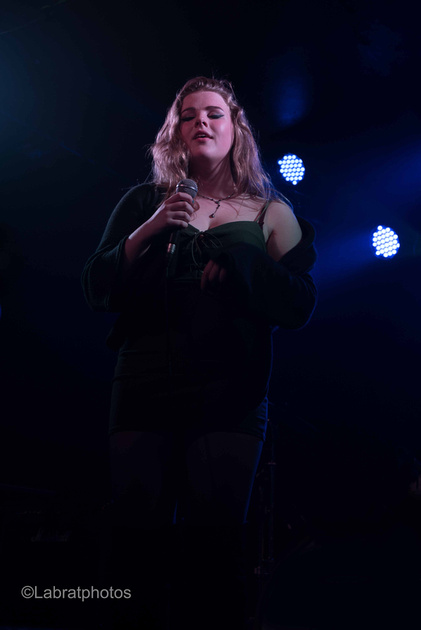 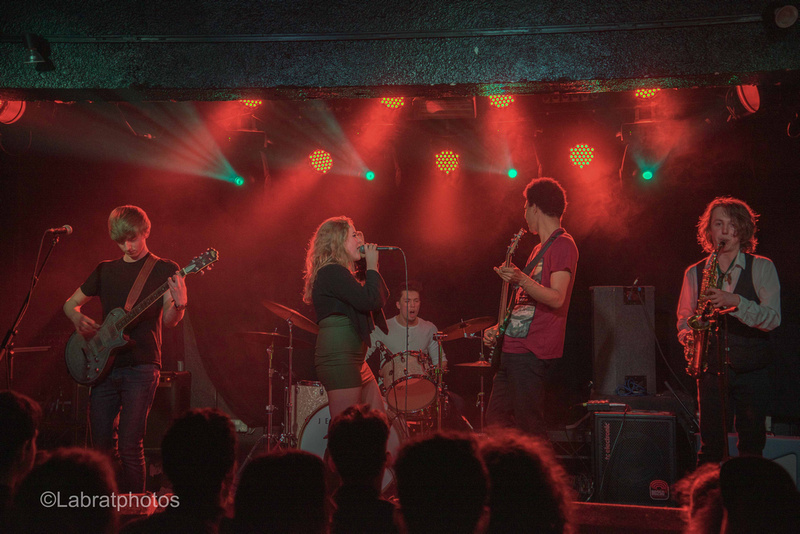 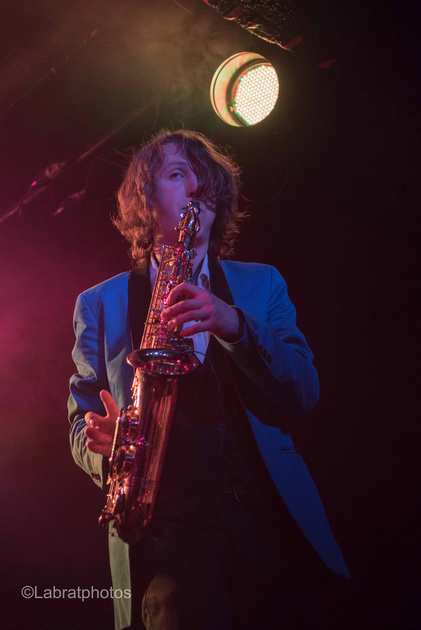 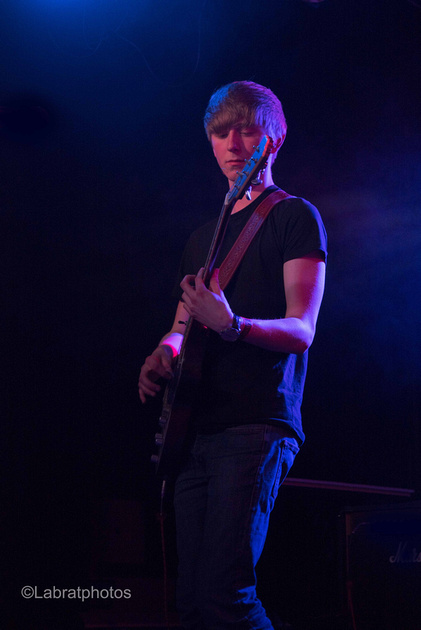 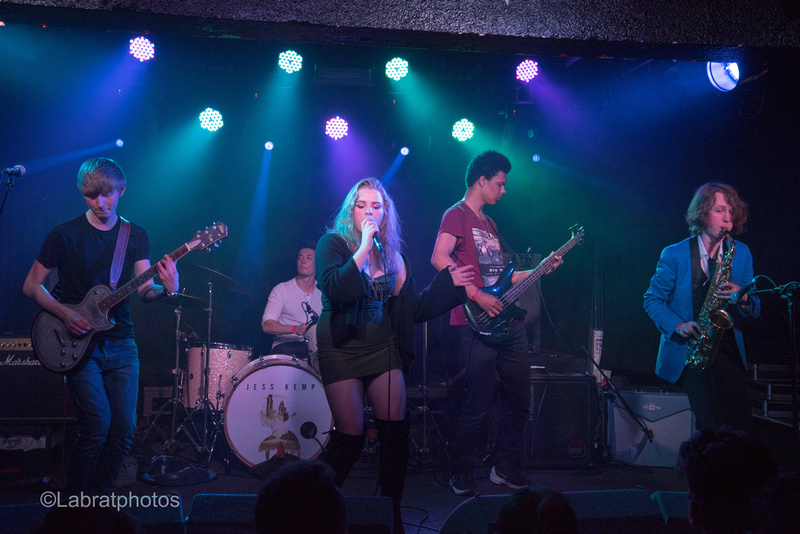 AEIM are 3 very skilled lads with a synth driven classic sound that took me back to music I liked to listen to. They describe themselves as "The space between everything else, filled with massive, wondrous noise. They truly are wondrous and I found my self dancing along to their tracks. 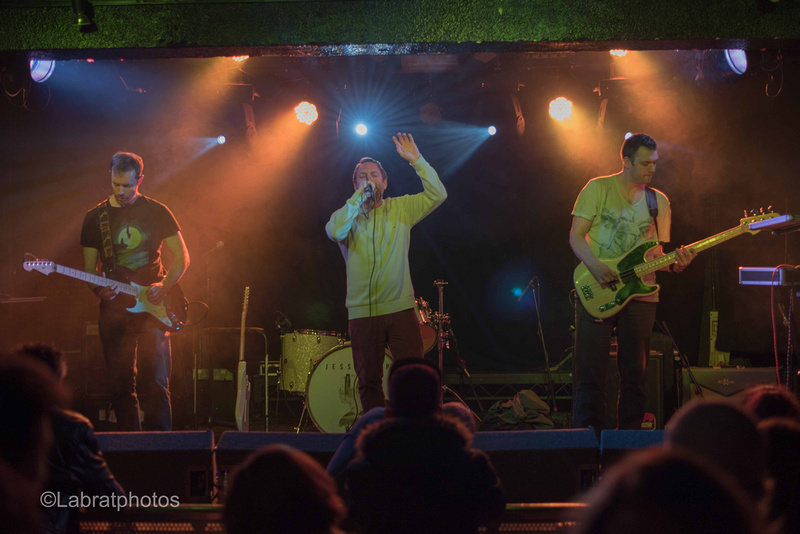 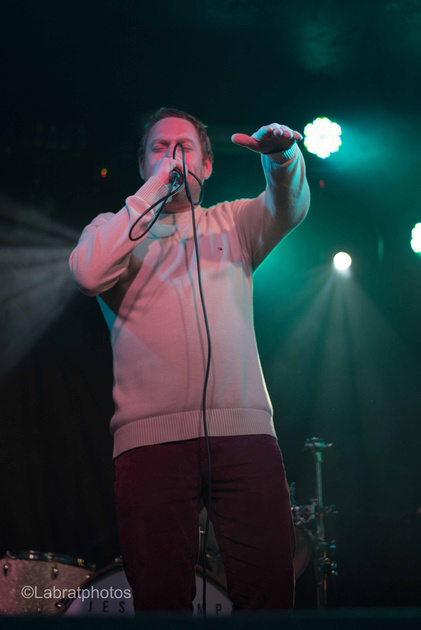 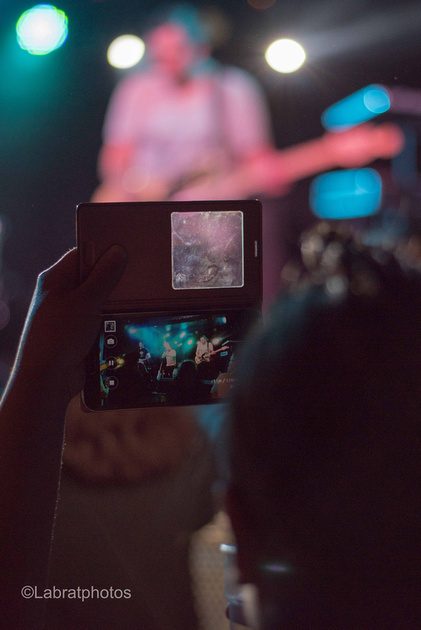 Jess Kemp I have never seen play with her band and I was slightly nervous. I love listening to her play and sing and so really hoped that the band would add and not detract from the performance. I should have trusted Jess more they were amazing. All the songs had the original great song writing skills but had transferred wonderfully to the new band sound. 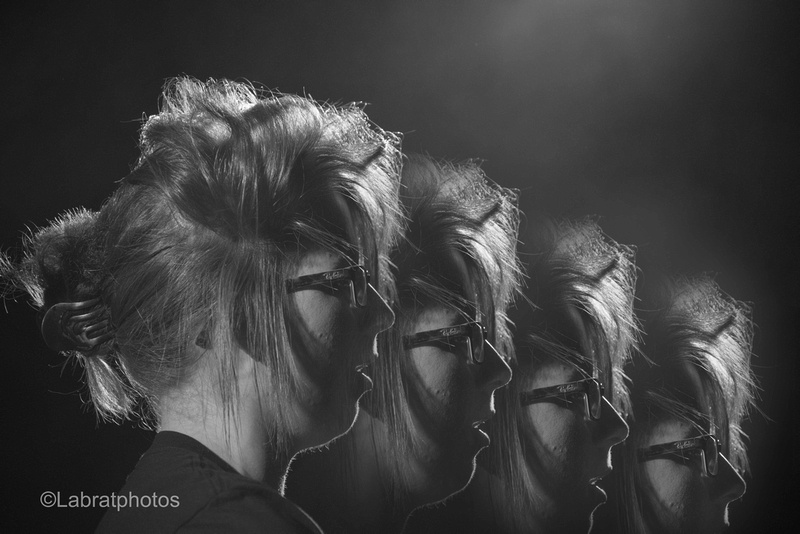 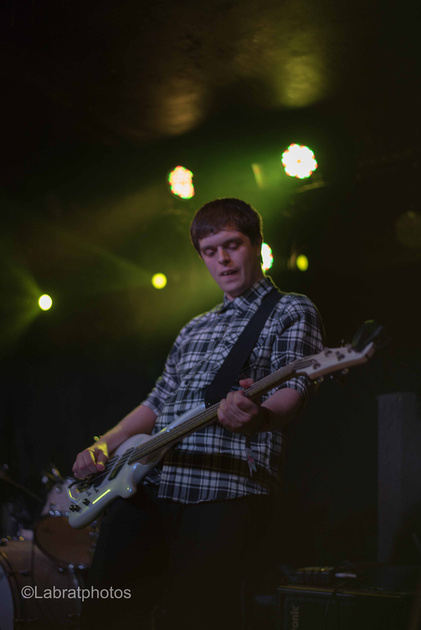 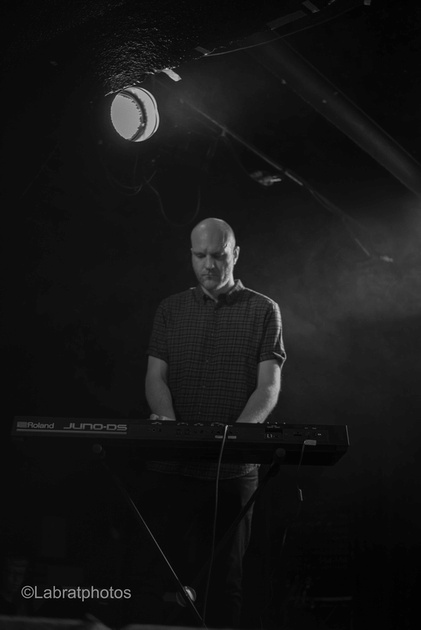 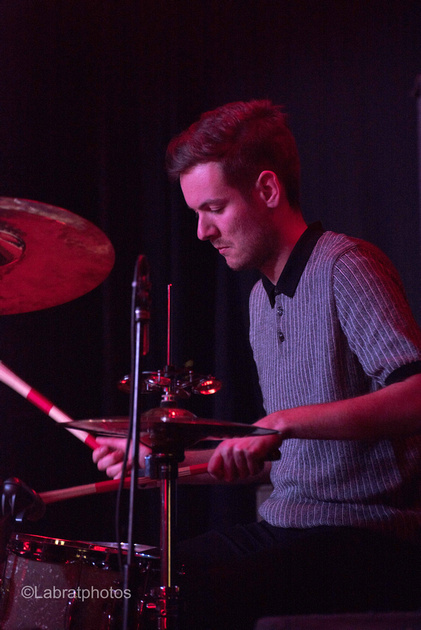 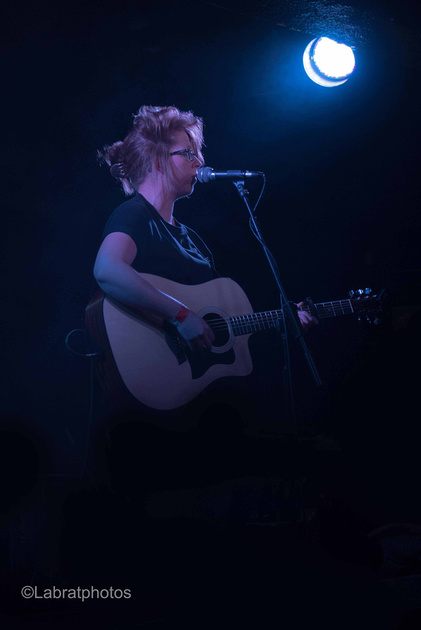 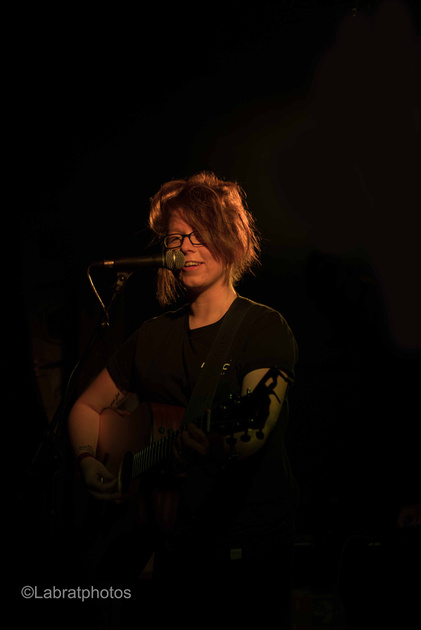 The crowd loved the performance and many were seen singing along to their favourites. Jess has plenty more gigs lined up and is well worth seeing.

Thank you to Jess Kemp for asking me to shoot the event. Thank you to The Academy and their staff for looking after me and for the Kemp clan for not minding being photographed.