Im sorry but I missed shooting Saytra Play due to a minor issue getting into the venue I could hear them and they sounded great. Definitely catch you next time.

53 degrees is part of the UCLAN buildings the room is a large rectangle with the stage at the end and a small pit in front of it. On arrival the room was at capacity and I battled my way to the front. On stage the opening act where on their knees with screaming guitars and the crowd loved it. 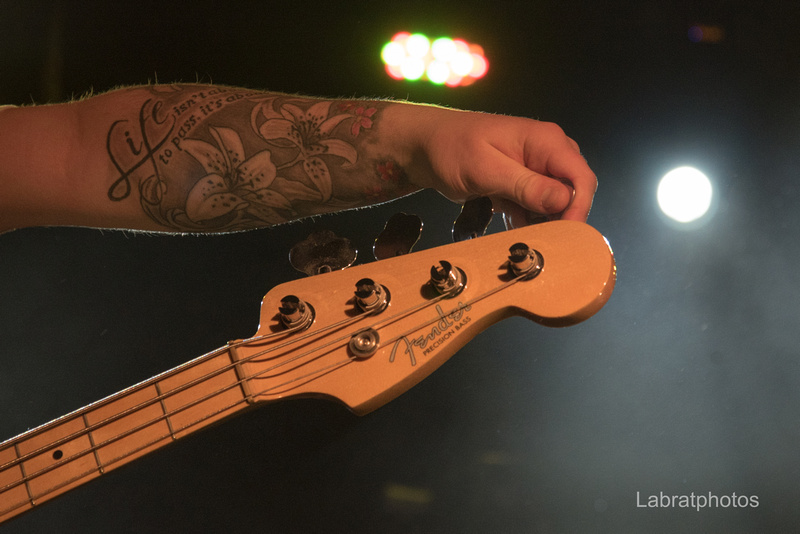 Jordan Allen is a performer who I have been trying to catch for a while. I watched and shot him several years ago and have seen him go from strength to strength since. He has a full band and new songs the crowd loved him. 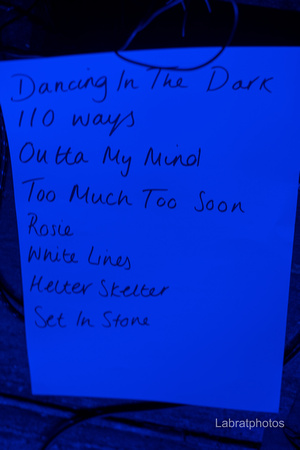 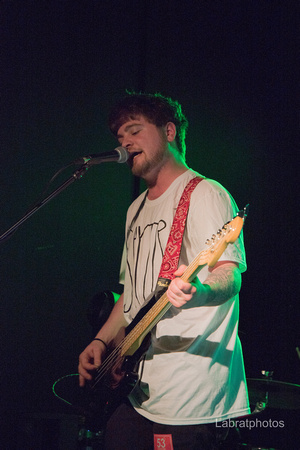 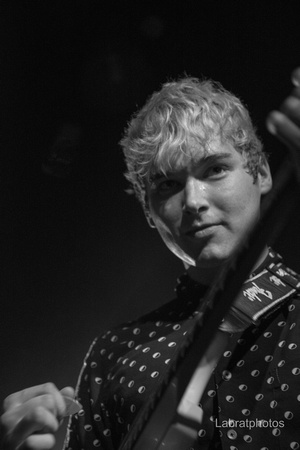 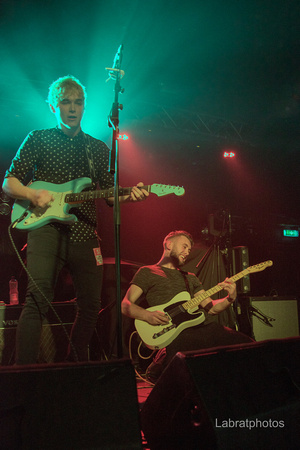 The Sherlocks are another band that I shot a few years ago and they have really developed into a class act. It is a  sign of their quality the amount of airplay they are getting on the big radio stations. I would see them soon before they move onto playing the huge venues where you watch them on a screen! 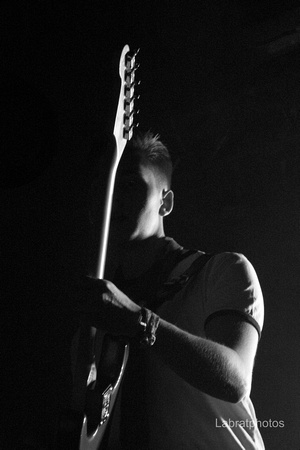 It is quite a low stage stage and narrow pit which resulted in tight angles for shooting the pit was also a bit cramped due to a film crew sharing the space for the first acts. 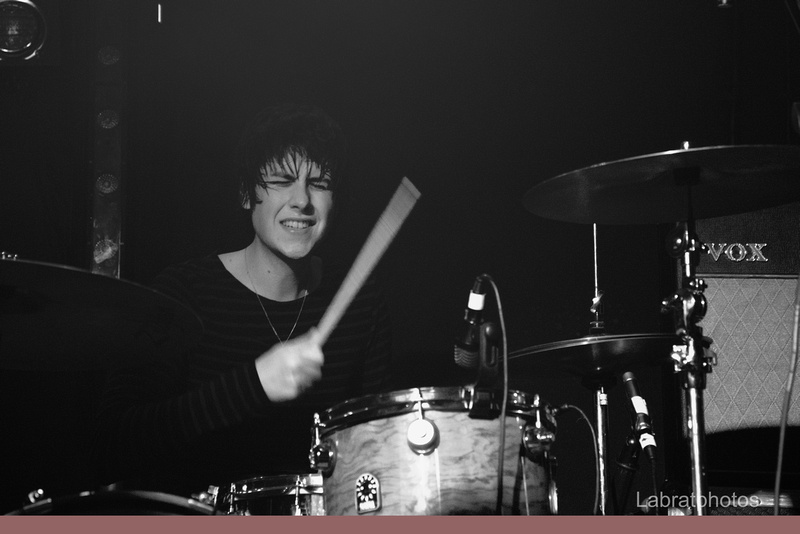 I also want to praise the security staff at the event. Due to the shape of the room and the capacity crowd it was getting very warm and tight at the barrier. The staff quickly provided water and helped a fan who was getting too hot. They didn't make a drama just acted quickly and effectively. 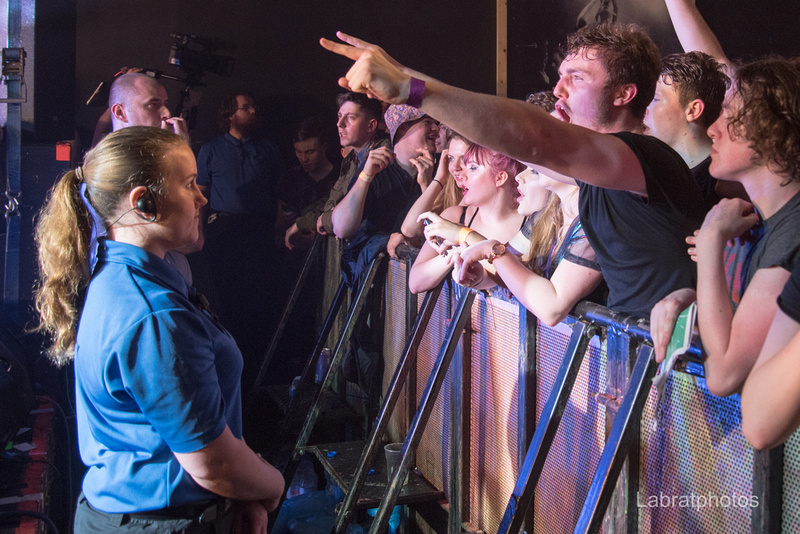 Also a shout to the guitar tech working for the Sherlocks who was able to replace, restring,tune a guitar and passed it before the song finished. 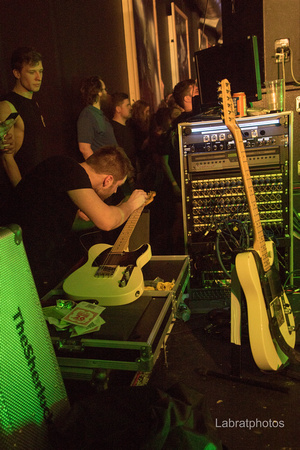 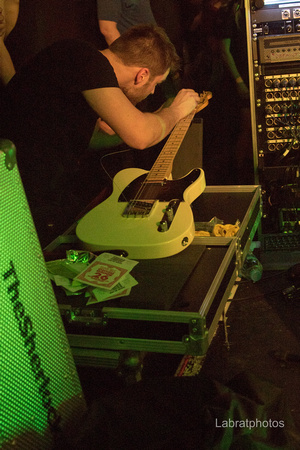 Thanks again to the bands for allowing me to shoot them. 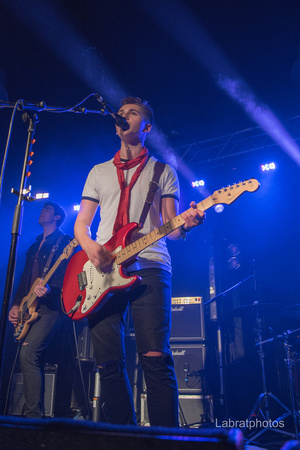 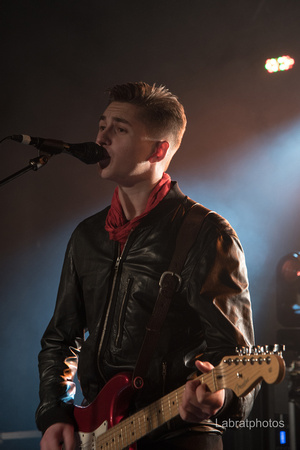 Thanks to the promoter for putting on a great show

Cheers to all at 53 for looking after me.